The parade kicks off at 07:00 p.m. PopCap will be assembling a throng of plants and zombies to celebrate the massive success of its best-selling title of 2009, Plants vs. Zombies™, and give away themed merchandise to some of the one million plus spectators who will watch the parade wind its way through Manhattan. PopCap is inviting all Plants vs. Zombies (PvZ) fans, zombie lovers and macabre gardening types to come out dressed in their favorite PvZ costume and join the celebration on Halloween night.

Halloween revelers who join the PvZ contingent will be eligible for the costume contest which will occur immediately following the parade. PopCap will be digging up some great prizes for best plant and best zombie costumes based on the game.

“Plants vs. Zombies seems to inspire people to new heights of zaniness, and we have the photos to prove it,” laughed Garth Chouteau, vice president of public relations at PopCap. “We wanted to give those rabid PvZ fans a fun time and place to gather and celebrate their passion for the game. What better way than marching up 6th Avenue in New York’s historic Halloween parade!”

Parade director Jeanne Fleming agrees, “We are delighted to have PopCap Games as a sponsor. Their decision to open up their Plants vs. Zombies troupe in the parade to all who wish to join in is perfectly aligned with the spirit of the parade, which invites the entire city to participate in this enormous creative collaboration.”

PopCap is extending a special invitation to members of several undead enthusiast organizations including NYC Zombie Crawl and ZombieCon in an effort to make this parade appearance the largest gathering of zombies in parade history. 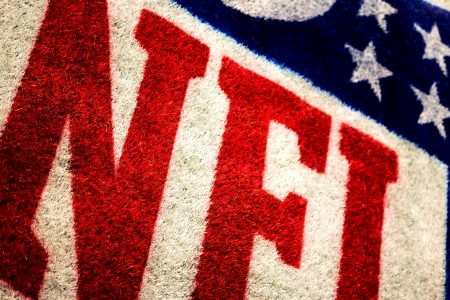 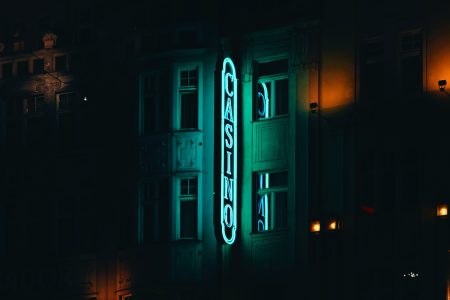 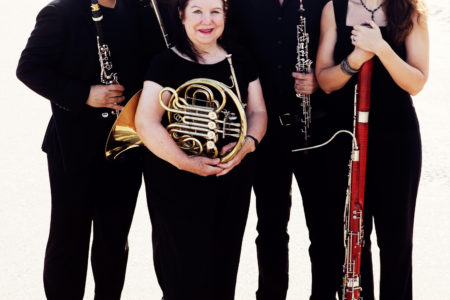