Heather Mills was on hand at the opening of the new VBites fast food restaraunt in the Bronx yesterday afternoon. The former model, now animal rights activist, and vegan created VBites due to her strong beliefs supporting humane animal treatment and animal rights. 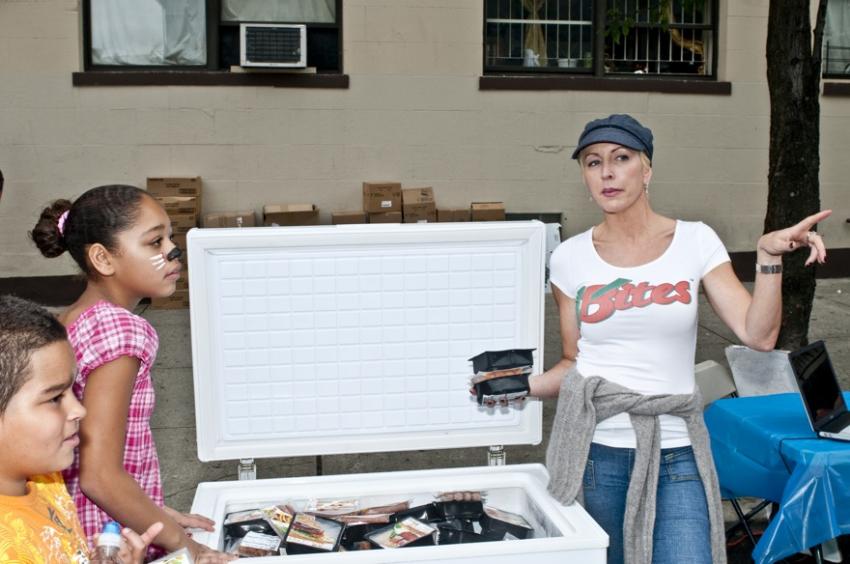 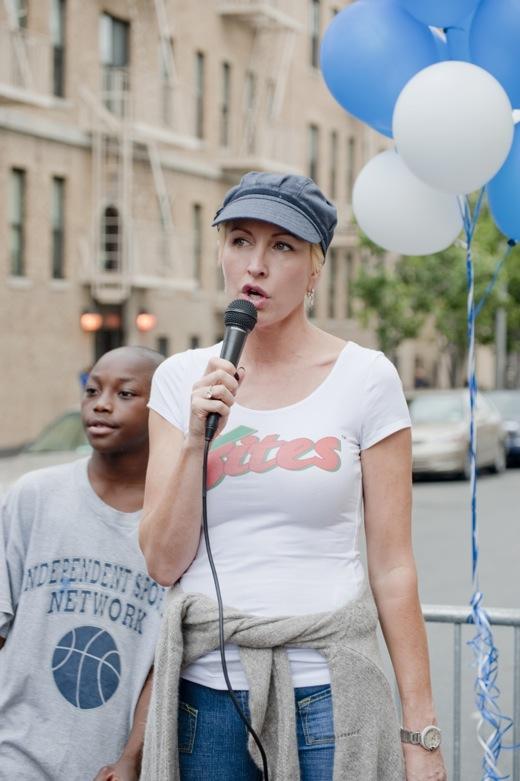 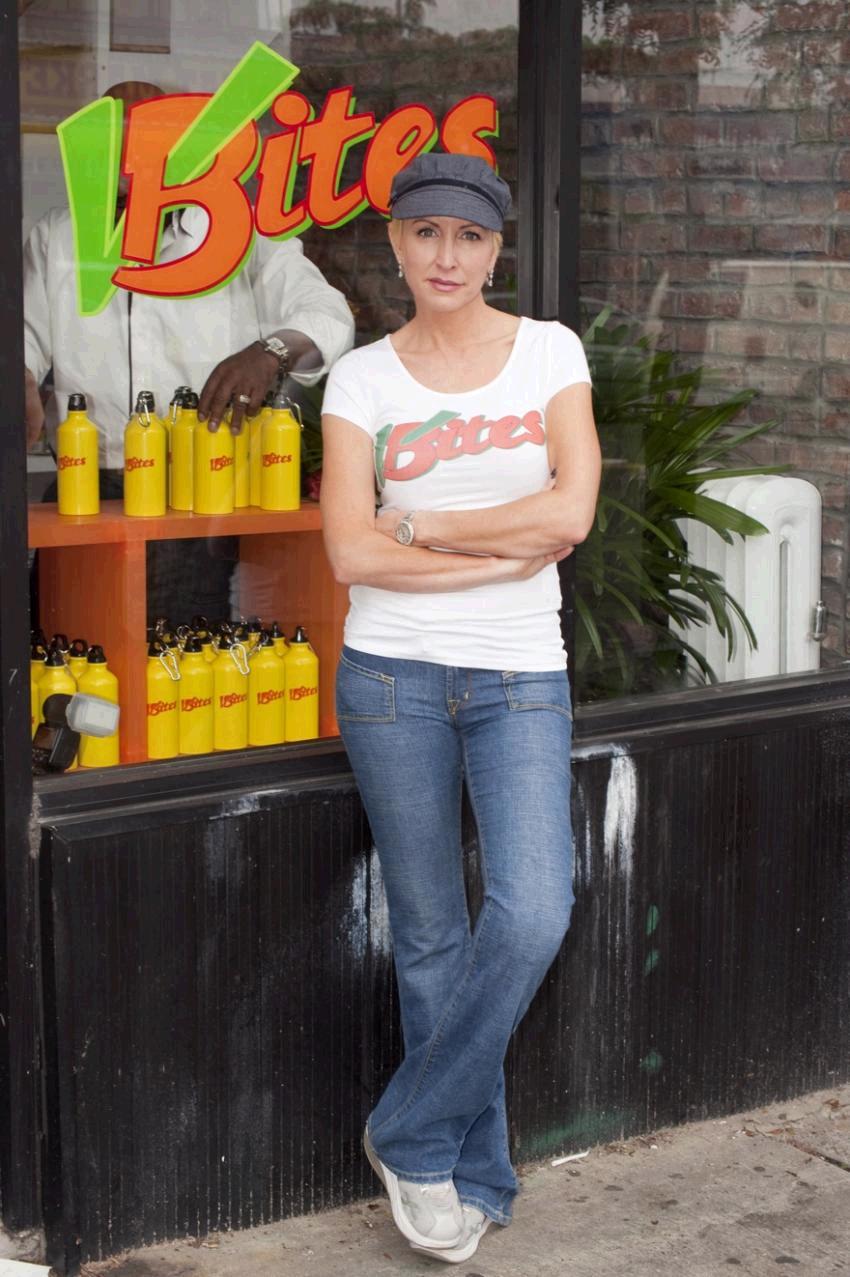 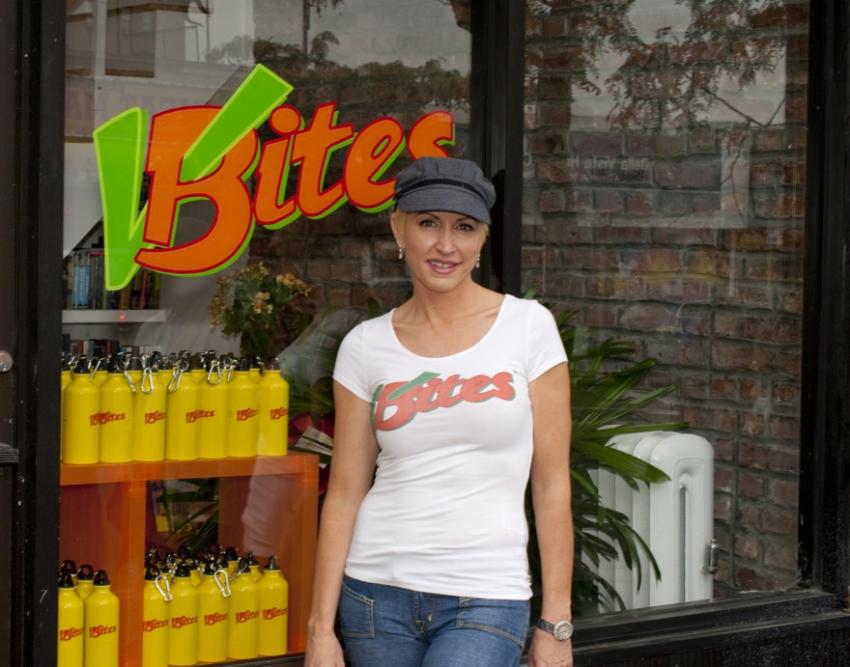 Vegan foodies in the U.S. will be glad to hear that Heather Mills has opened a V Bites restaurant in the Bronx, New York.

This comes just months after the grand opening of V Bites in Hove Lagoon in the UK.

Heather personally was present at the opening yesterday afternoon.

Heather’s no stranger to the area, as she has worked with a charity of hers, Hunts Point Alliance, serving underprivileged Bronx children and families. The charity’s website coulb be accessed here.

Last year, Heather donated over a million dollars of vegan food to children and families in the Bronx area and has also taught weekend cooking classes.

It was rumored months ago that Heather was looking in the NY area to open her vegan restaurant, but after V Bites in the UK opened its doors, many assumed Heather was done for awhile. 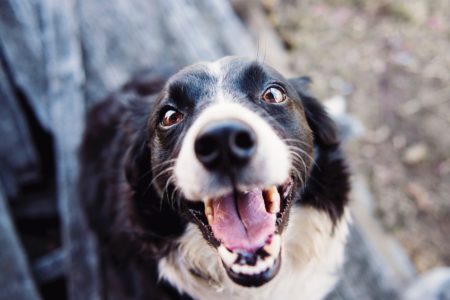 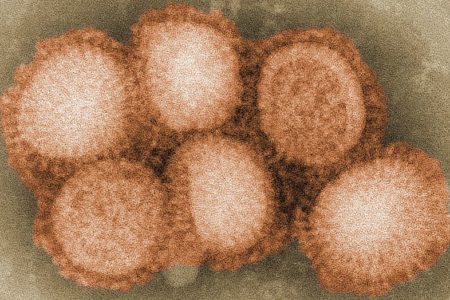 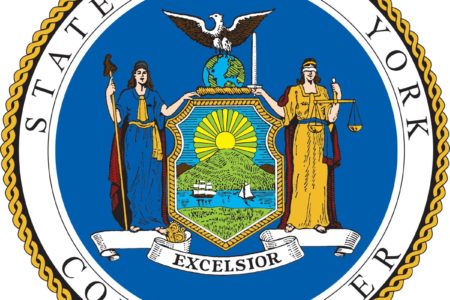