The NYPD is asking the public for help in finding three men wanted in connection with the armed robbery of a livery cab driver in Bronx.

Shortly before 4 a.m. on Sunday, May 27, 2012 the three suspects threatened the driver with a knife, held him down and stole his wallet before fleeing on foot, police said.

The incident occurred at the cross section of Laconia Avenue and East 228th Street.

The driver was not seriously injured, according to the police. 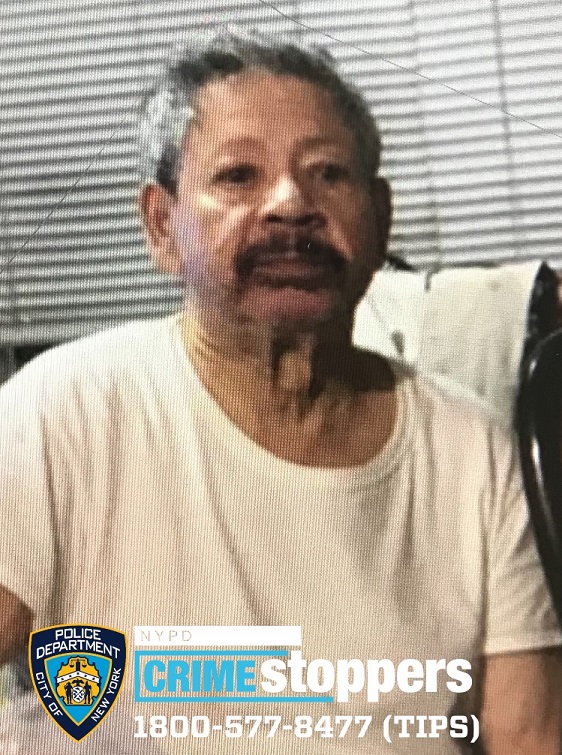