The New York City Police Department is asking for the public’s assistance in identifying two males depicted in the attached surveillance photographs in connection to a grand larceny that occurred within the 52 Precinct in Bronx.

It was reported to police that on Thursday, August 29, 2019 at approximately 1640 hours, a 25-year-old female victim was walking opposite of 2500 Bailey Avenue, when two individuals approached the victim from behind and removed her gold pendant necklace from her neck. The individuals then fled on foot southbound on Bailey Avenue. 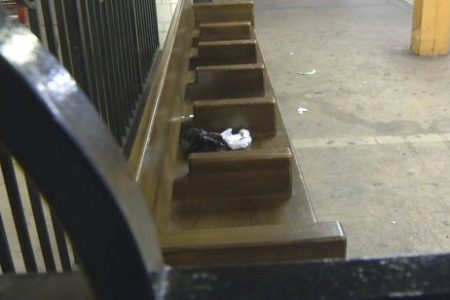 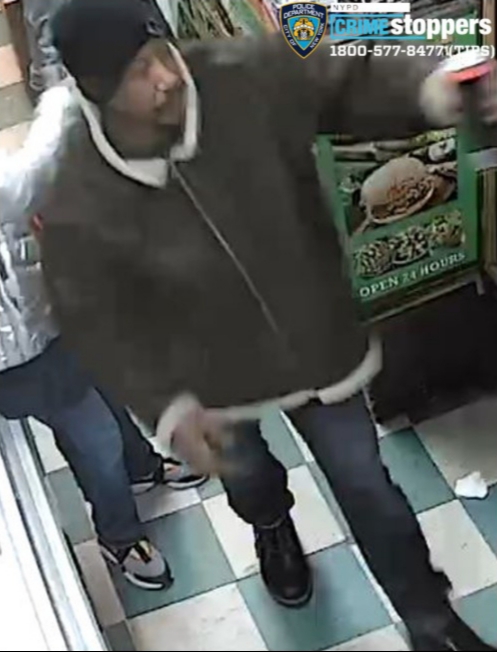