As beach season comes to a close, Bronx Borough President Ruben Diaz Jr. is looking ahead to next year by asking that the city begin offering discounted season passes for parking at Orchard Beach, also known as the “Bronx Riviera,” when it reopens.

In an August 2, 2017 letter sent to the city’s Department of Parks and Recreation Commissioner Mitchell J. Silver Diaz writes that “unlike at some other city beaches, such as Rockaway Beach in Queens or South Beach in Staten Island, Orchard Beach attendees are forced to pay for parking.”

“It is not cheap, either,” he writes.

Parking currently costs $8 a day for cars and vans on weekdays and $10 on weekends and holidays during beach season. Diaz proposes a season pass that would cost no more than $60 for those types of vehicles, slashing costs for those who visit the beach regularly.

According to Diaz, when he walks the beach he often hears from beachgoers who complain about high parking costs.

“When families want to enjoy Orchard Beach week after week, parking costs can add up quickly. A ‘season pass’ system for parking would reward the most frequent users of the beach and keep a little more money in the pockets of beachgoers, allowing them to enjoy more of the summer with their families. I hope the Parks Department will give serious consideration to this proposal and implement a ‘season pass’ parking system at Orchard Beach, starting next summer,” he said.

According to The Department of Parks and Recreation, the $8 fee charged by the parking lot operator is supposed to fund more than $3 million in improvements to the 45-acre lot, including repaving and resurfacing, installing five new ticket booths, and upgrading the landscaping. Coney Island and Manhattan Beach parking lots also charge fees, which contribute to improvements, maintenance and upkeep, it says.

Still, the Parks Department seemed open to Diaz’ idea, saying it would “discuss the possibility of seasonal passes with the parking lot operator.” 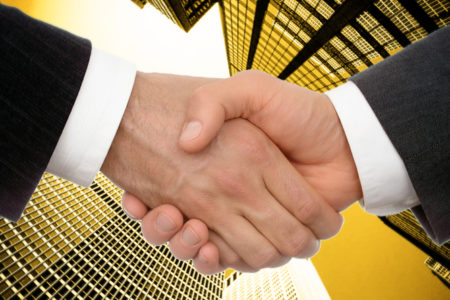