The de Blasio Administration today began seizing 46 ice cream trucks from operators who consistently violated traffic safety laws and evaded nearly $4.5 million in fines since 2009. The owners amassed the debt through a scheme, creating dozens of “shell” companies to avoid enforcement efforts by the Department of Finance. Between 2009 and 2017, a small group of individuals operated companies that accrued 22,000 summonses for violations, including running red lights, parking near fire hydrants, and blocking pedestrian crosswalks, according to the City’s complaint.

“No New Yorker is above the law – especially those who try to ignore public safety laws and create dangerous situations for pedestrians, bikers and drivers,” said Mayor de Blasio. “For years, these owners have ignored public safety laws and have driven dangerously in one of the busiest areas of the City. This seizure marks the end of the road for these scofflaw ice cream vendors.”

“We all know from common experience that ice cream trucks are magnets for children. In order to protect this particularly vulnerable category of pedestrians, our traffic laws must be strictly enforced. As detailed in our complaint, Defendant owners of scores of ice cream trucks sought to evade enforcement of our traffic laws through an elaborate shell game transferring ownership of their ice cream trucks between and among dozens of phony companies, effectively shielding their trucks from fines and seizure,” said Corporation Counsel Zachary W. Carter. “The City’s investigation has untangled this web of fraudulent transactions and the Court has allowed us to take an initial step towards recovering the money owed to the City, with interest, and damages, and to permanently enjoin Defendants from again putting profit over public safety.”

“The Department of Finance seized dozens of ice cream trucks for failing to pay their parking tickets and for engaging in an alleged systematic scheme to defraud the City of over $4.5 million dollars,” said Finance Commissioner Jacques Jiha. “We commend the diligent investigation by our Office of Legal Affairs and Sheriff’s Department in taking steps to preserve public safety. The Department of Finance stands ready to ensure compliance with the law through the successful enforcement of the Supreme Court’s Order.”

The scheme was based off a periodic, systematic and repeated re-registration of the ice cream trucks with the State of New York’s Department of Motor Vehicles under the names of various shell corporations. The collection division of the Department of Finance attempted to collect this debt through traditional means of demand notices and information subpoenas to banks, but was unsuccessful. The Department found the debtors never had bank accounts, and any trace information to the corporate defendants no longer existed by the time the Department attempted to reach them.

The City’s lawsuit targets the worst offenders—those with more than $10,000 in judgments or unpaid fines. The order also requires the truck’s owners to pay the City damages and prevents them from transferring the ownership of the vehicles that have outstanding parking summonses. 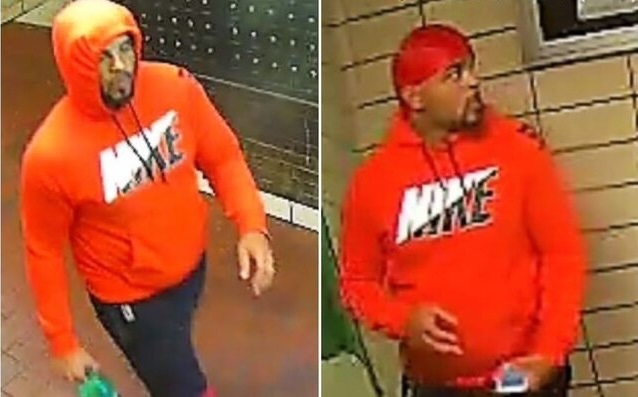 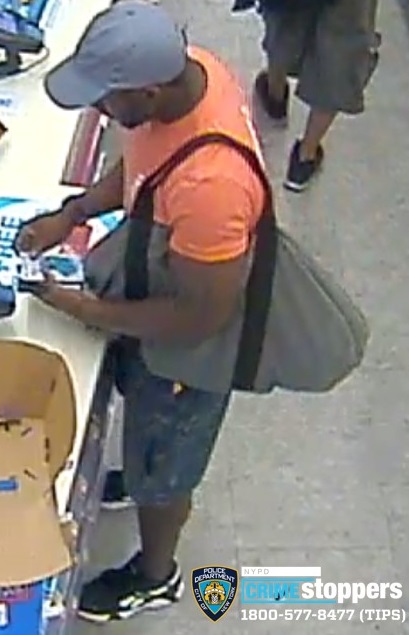