Attorney General Letitia James and New York State Police (NYSP) Superintendent Keith Corlett announced today the sentence of 14 individuals for their roles in a narcotics trafficking operation that spanned New York, Massachusetts, North Carolina, Florida, and Puerto Rico. In the investigation, dubbed Operation Jailhouse Rock, police seized more than 20 kilograms of heroin and cocaine, including kilos that were sent through U.S. mail. The total street value of the narcotics seized in the bust was over $1.5 million at the time of the takedown.

“New York will continue to use every tool at our disposal to take down those who traffic dangerous drugs throughout our state”, said Attorney General Letitia James. “These individuals engaged in a widespread operation to flood our streets with narcotics that are fueling the opioid crisis and claiming countless lives every day. We will prosecute these actions to the fullest extent of the law.

“We have zero tolerance for those who profit from the trafficking of these dangerous drugs with absolutely no regard to the damage they inflict on our communities,” said State Police Acting Superintendent Keith M. Corlett. “I commend our members, the Attorney Generals Office, and all of our law enforcement partners for their efforts. This case was made possible only through the extensive collaboration between our agencies.”

After a two-year investigation that lead to their indictment, the 14 convictions occurred over the past two years in Bronx County Supreme Court, before Justices Steven Barrett, Ralph Fabrizio, Barry Warhit, and James McCarty, who sentenced the 14 to a total of over 90 years in state prison.

The indictment and guilty pleas detail a sophisticated distribution ring that moved cocaine and heroin from Puerto Rico, Florida, Massachusetts, and elsewhere to New York and other states, which was ultimately distributed across the eastern seaboard. Kilograms of cocaine were also sent through the mail hidden in boxing equipment and statues of Santa Maria destined for recipient locations in Brooklyn, Queens, and the Bronx. The heroin was transported and recovered in multiple states hidden in concealed compartments, also called “traps.”

One of the ringleaders directed the mailing of kilograms of narcotics via a contraband cellphone that was later seized while he served a ten-year federal drug trafficking sentence in Florida. Another ringleader directed his part of the organization entirely from Puerto Rico never setting foot in the Bronx, where four kilograms of cocaine he had sent to a co-conspirator were seized. In Washington Heights, police seized nine kilograms of heroin from a third individual, who had just flown into the JFK Airport from Puerto Rico.

Those convicted, their age, last known city of residence, and the state prison sentence each received, were: 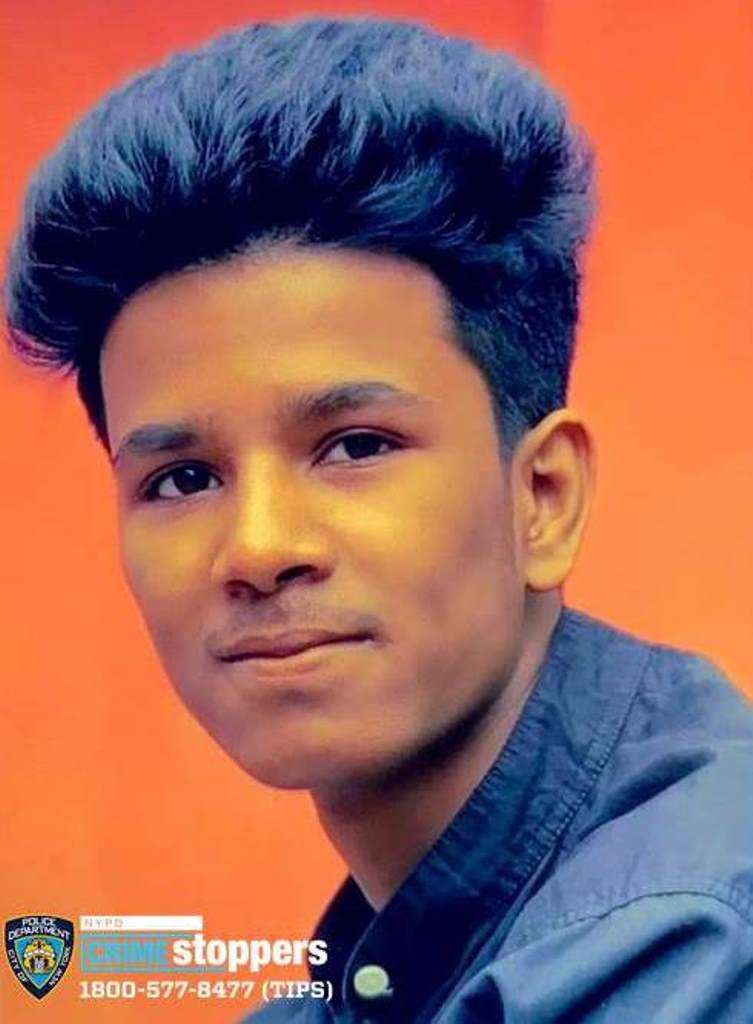 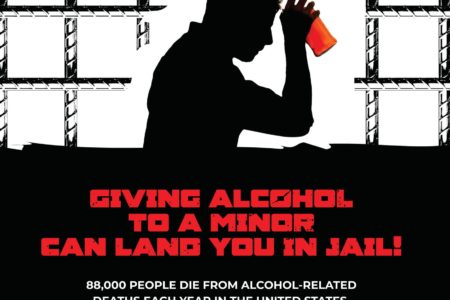