“We have become very good about getting out the day-to-day news of who, what, when and where,” said Police Commissioner Dermot Shea, “but the fast-paced nature of that work has kept us from having a long-range focus on how to effectively communicate our core values and how the NYPD is evolving as an agency. This is an important time to improve strategic communications both externally and internally. I believe Rich has the skill sets required to get us there.”

Esposito will report directly to the Police Commissioner. Esposito, who was appointed to the position of Deputy Commissioner of Public Information on January 21, 2020, has seen the department’s press office through the public communications challenges of pandemic, mass demonstrations, and a number of high-profile crimes. Prior to his time in the New York City Police Department, Esposito was an award winning journalist, author, newspaper and television executive and a documentary producer.

Chief Theresa Tobin is being named Chief of Interagency Operations and will work with Chauncey Parker, the Deputy Commissioner for Community Partnerships to assist in the coordination, transition and collaboration with other city agencies that will begin to assume larger roles in the response to persons in crisis. Chief Tobin was a key architect of the NYPD’s Co-Response Team initiative, which teams up NYPD officers with trained clinicians to offer help to people suffering from mental illness, addiction and homelessness. The Co-Response Teams maintain a dialogue with clients and facilitate access to social, mental health and medical services.

Police Commissioner Dermot Shea said, “Terri grew up in New York City, comes from a police family, survived 9/11 and has always stood out for her innate compassion for others. I could not think of anyone better suited to make sure that we don’t miss a step in the transition of these services as well as how the police will continue work with other agencies providing front-line care and services”.

Chief Tobin has a PhD in Criminal Justice from the State University of New York, Albany and a Masters in Social Work from Fordham University. 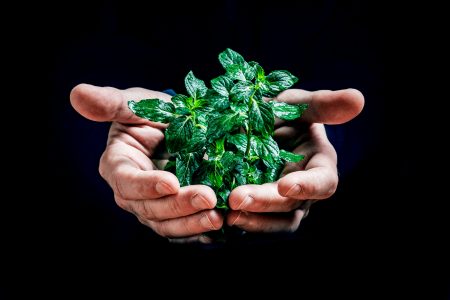