New York City Department of Corrections officials were on hand as recently released inmates of Rikers Island joined officials from the Department of Sanitation in removing blocks of ice and snow from the streets on Saturday, March 18, 2017.

A second crew was spotted along Eastchester Road, but it was not known if that crew was made up of former inmates.

Residents of the community applauded the assistance and at least one resident of Bedford Park believed that the workers were needed in that community.

Stay tuned for a full report as we learn more about this unusual program.

The Summer Of Hell 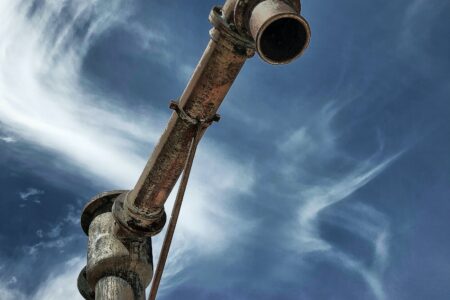 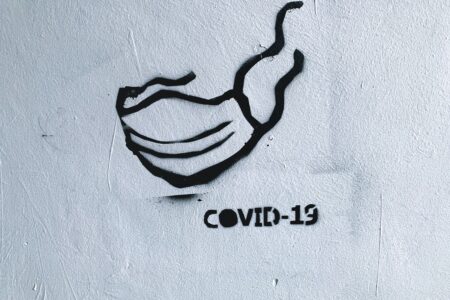