Center Stage Playhouse’s first offering of the 2012 season is The Red Monkey Theater Group’s production of ‘Hamlet’ by William Shakespeare. 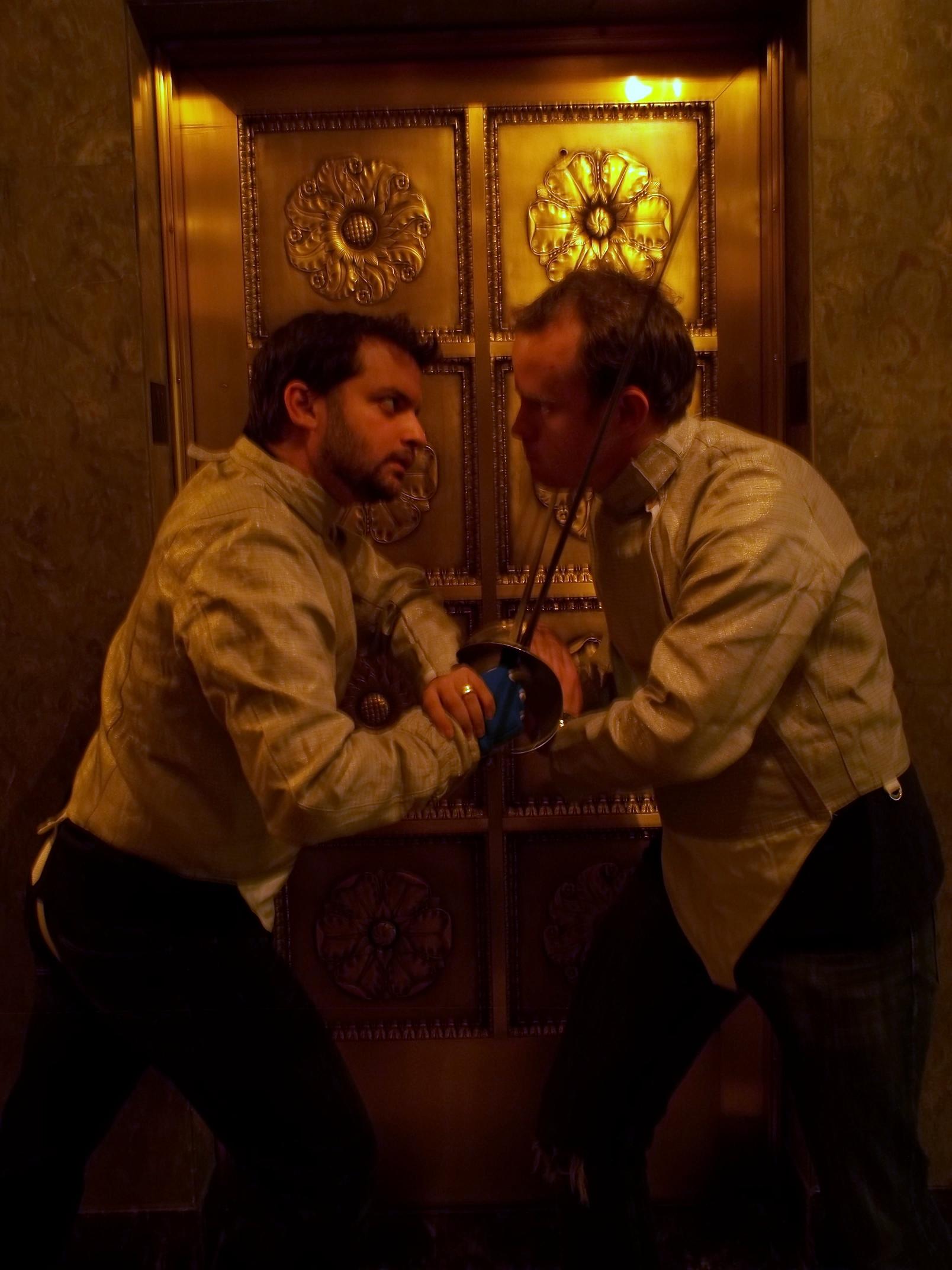 Hamlet’s father is dead and his mother remarried his uncle – in a month’s time. His secret and forbidden romance is falling apart. And to make matters worse, the ghost of Hamlet’s father appears to command Hamlet to avenge his murder. A murder committed by Hamlet’s uncle, the new king and step-father to Hamlet.  Add in an accidental murder and a pair of “friends” who have been paid to take him to his death, and it is easy to understand why Hamlet may be going crazy. Or, is he just faking it? You will only have 1 hour and 40 minutes to find out.

“Our production of ‘Hamlet’ is quite possibly the fastest version ever produced,” remarks Tal Aviezer, Red Monkey’s Artistic Director and director of ‘Hamlet.’ The scaled-down and compressed production of Shakespeare’s longest work is the culmination of the group’s decade-plus exploration of Shakespeare’s work.  It aims to remove as many barriers as possible between the Bard’s words and the audience. “I think that one of the reasons we come to the theater is to recognize ourselves,” says Mr. Aviezer. “And I think that one of the reasons that Hamlet is such an enduring character is that people from all walks of life, of all ages and nationalities, have recognized their essential humanity in him. Shakespeare’s language is so electrifying because he manages somehow to articulate thoughts that we all recognize as truth, but that we ourselves have never been able to express. I hope our production will convey that sense of emotional, intellectual, and spiritual homecoming to our audience.”

Hamlet’ is the first production for Center Stage Playhouse in its new home at Mercy College, Bronx Campus. The show runs two nights only: January 14th and 20th, 2012, at 08:00 p.m., in the French Family Auditorium, 1200 Waters Place, Bronx, NY (In the Hutchison Metro Center).

Discount tickets and special post-performance discussions with the director and cast are available for student groups; please call 347–789–7184 or visit here for details. 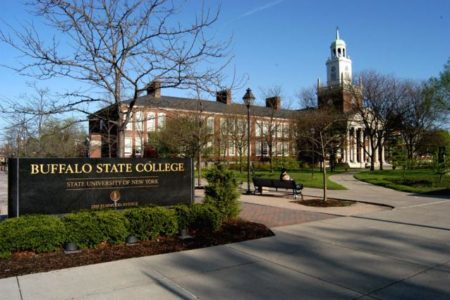