For details, as well as info about railroad service on Labor Day, please see the attached press releases from Metro-North and the Long Island Rail Road.

The New York City Subway and New York City buses will operate on a Sunday schedule on Labor Day, Monday, September 3. As a reminder, some subway lines do not run on weekends, and customers are advised to allow additional travel time due to weekend work. For more information on weekend service click here, and for a listing of pre-scheduled maintenance work by subway line, see The Weekender.

The MTA and NYPD are working closely to ensure safe pedestrian flow at the J’Ouvert Parade and the West-Indian Day Parade.

station will be closed and bypassed from 12 noon to 07:00 p.m. Monday, September 3. As an alternative, customers are advised to use the nearby Grand Army Plaza or Franklin Avenue stations instead. At the Crown Hts-Utica Avenue

station, certain staircases will be designated entrance/exit only.

In partnership with the Port Authority of New York and New Jersey, the LaGuardia Link Q70 SBS will be operated free of charge this weekend from 12:01 a.m. Friday, August 31, through 11:59 p.m. Monday, September 3. This is due to our continuing efforts to encourage the use of transit to and from the airport, and reduce roadway congestion at the airport during the busy holiday travel periods.

Staten Island Railway (SIR) customers looking to get a head start on their three-day weekend will be able to catch earlier afternoon express train service tomorrow, Friday, August 31, with Staten Island Railway’s Early Departure Getaway schedule. This schedule means extra SIR trains will be added earlier in the afternoon beginning at 02:30 p.m. from the St. George Ferry Terminal. There will be one express train and one local train awaiting every boat until 07:50 p.m. SIR will operate on a Sunday Schedule on Labor Day, Monday, September 3. The Early Departure Getaway service plan on SIR will also be available on the Wednesday before Thanksgiving, and the Friday before Christmas and New Year’s.

Customers can also download the apps here. In addition, customers can receive customized subway diversion e-mails delivered to their inbox by signing up for the E-mail Subscription Program by clicking here.

MTA Bridges and Tunnels will suspend all lane closures related to routine maintenance and temporary construction work beginning at 01:00 p.m. on Friday, August 31, through the end of the morning rush on Tuesday, September 4, to accommodate motorists traveling for the Labor Day holiday weekend. Any extraordinary weather-critical work that must be accomplished over the holiday weekend would occur only during overnight hours when traffic is at its lightest. 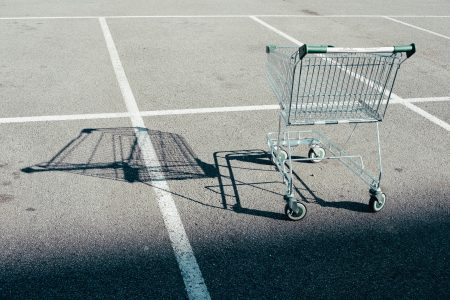