Governor Andrew M. Cuomo today announced that New York has received approval from the Federal Highway Administration to de-designate the Sheridan Expressway as an interstate, paving the way for the roadway to be transformed into a new boulevard that will give residents and visitors a direct connection to the Bronx River waterfront and Starlight Park. 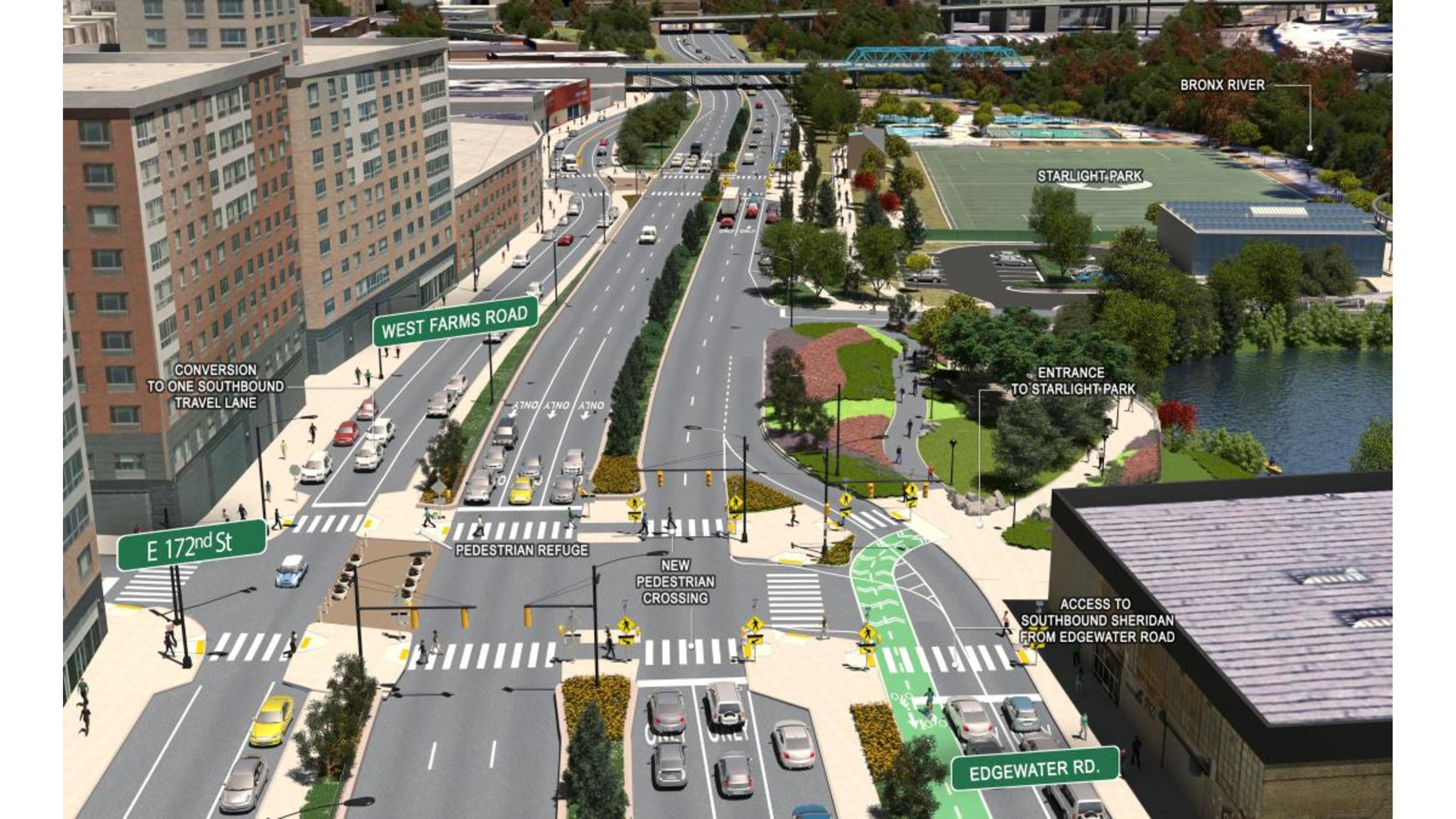 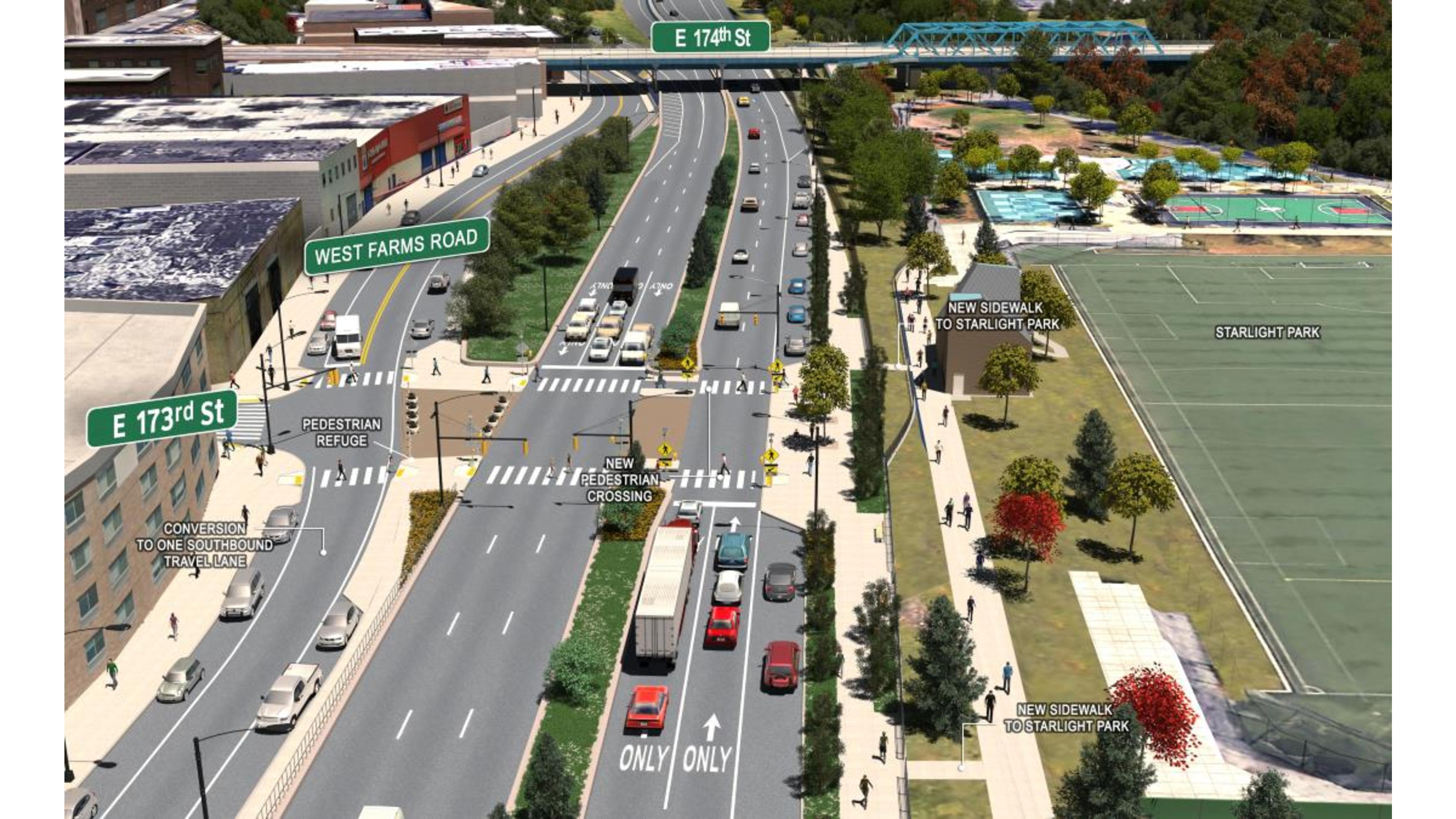 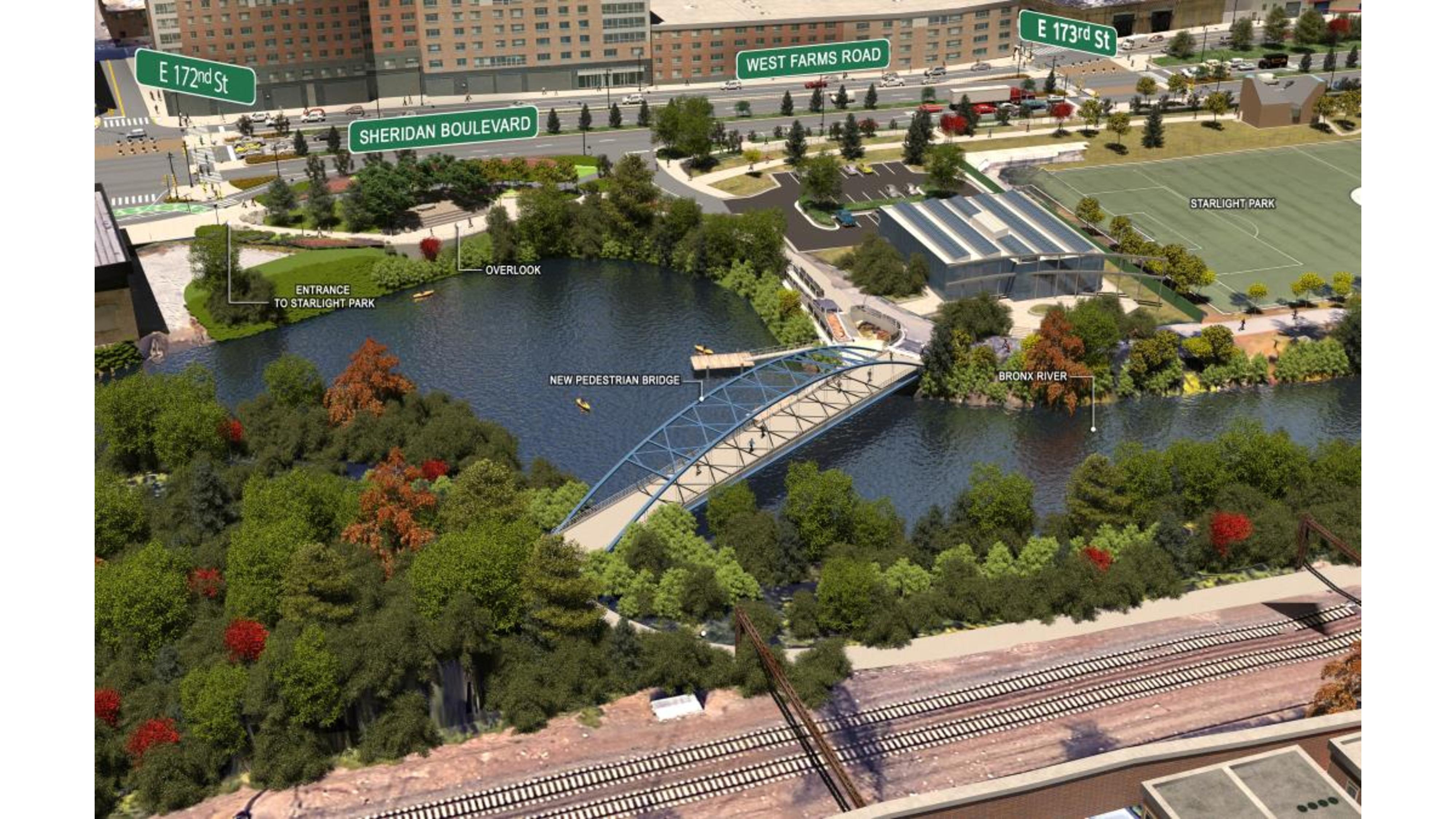 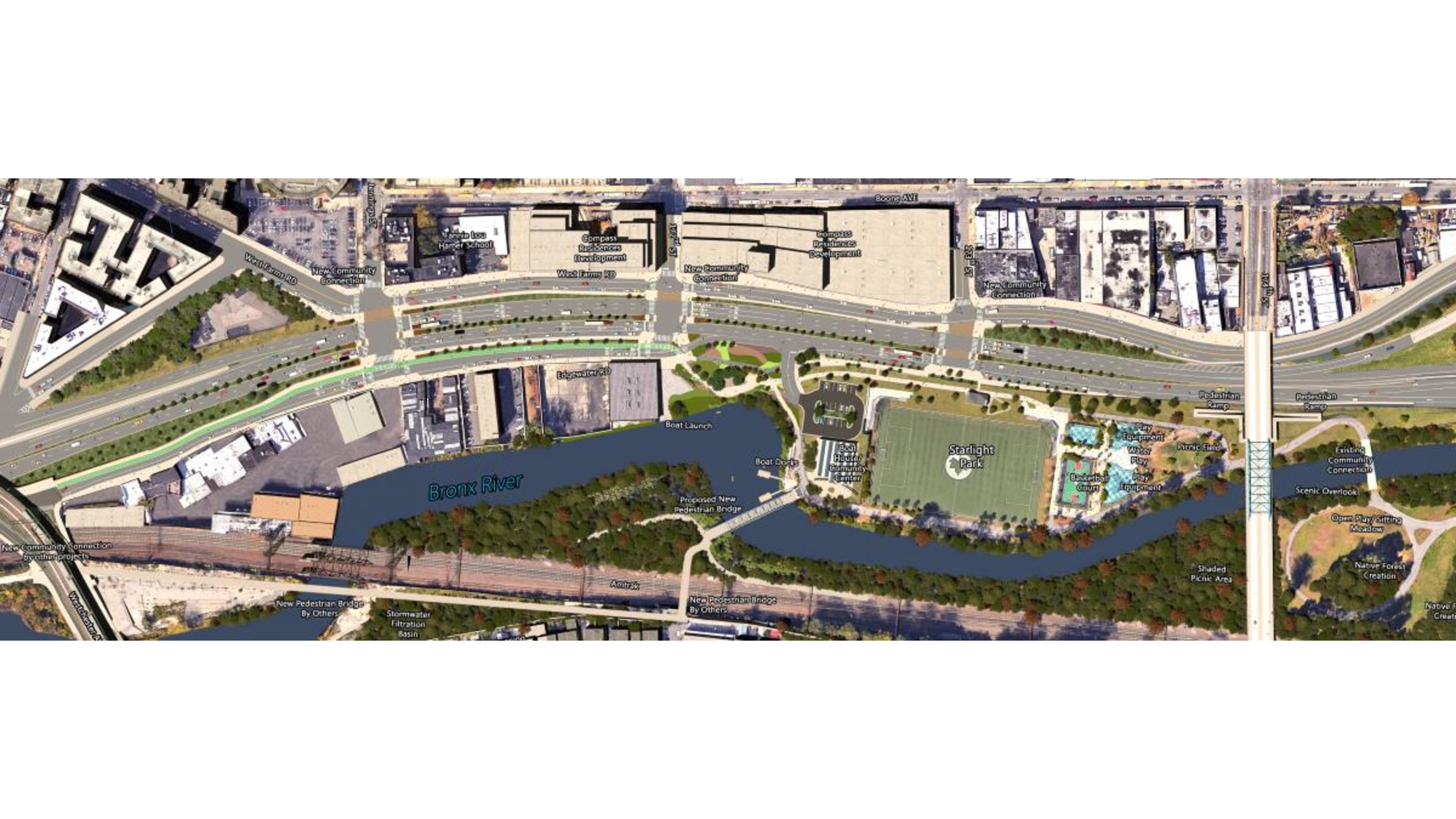 This $75 million project will address Robert Moses-era planning that resulted in an interstate highway through the heart of the South Bronx, blocking access to the waterfront. The project is part of Governor Cuomo’s ongoing effort to improve quality of life for Bronx residents, and will include a new pedestrian bridge in Starlight Park over the Bronx River and a new two-way Bikeway.

“Bronx is home to some of the most vibrant neighborhoods in the five boroughs, and this project will finally right the wrongs of the past by reconnecting these Bronx communities that have struggled with unnecessary obstacles to revitalization and growth,” Governor Cuomo said. “Converting the Sheridan Expressway into a neighborhood-friendly boulevard will not only improve the quality of life for deserving Bronx residents, it will also promote economic growth in the region for decades to come.”

As part of the original plan put forward by Robert Moses, the Sheridan Expressway was intended to be a link on the Interstate highway system from New York City to New England. The original proposal would have routed the Expressway through the Bronx Zoo, which faced significant community opposition. In response, only approximately one mile of the roadway was built and designated as a limited-access Expressway. The road is underutilized in terms of traffic volumes for an Interstate highway, rendering its current configuration obsolete. It also cuts through the heart of the South Bronx, forcing residents to travel long distances to reach the Bronx River waterfront and Starlight Park. The new and improved Sheridan will change this configuration from an expressway to an urban boulevard with three crosswalks, in the process reconnecting the Crotona Park, West Farms and Soundview neighborhoods.

The $75 million for the project includes design, construction and construction inspection costs. Construction is set to begin the week of September 23 with work on West Farms Road, which runs adjacent to the Sheridan Expressway. Work will continue along the corridor from west to east in five phases, with substantial construction completion scheduled for late next year.

Bronx Borough President Ruben Diaz, Jr. said, “Governor Cuomo continues to make unprecedented progress in communities across New York State, improving infrastructure and providing greater access to natural resources and attractions that matter most. By investing in the conversion of the Sheridan Expressway into a boulevard, the Governor is continuing this commitment and bringing waterfront access to—and easing travel for—Bronx residents and visitors to the borough. This project is a win-win for New Yorkers, not only gaining a new pedestrian bridge and bike path, but ridding the neighborhood of its outdated, obsolete roadway.”

Acting State Department of Transportation Commissioner Paul A. Karas said, “Governor Cuomo has a vision for not only building critical infrastructure projects, but building projects that truly matter to local communities. This transformational project on the Sheridan Expressway is a perfect example of that vision, reconnecting neighborhoods and improving the quality of life for residents while advancing economic opportunities.”

While the current highway is not compatible with the recent residential developments in the area, the corridor does provide a critical service to businesses and commuters in Bronx, which must be maintained. The relatively light traffic on the expressway makes it possible to replace it with an urban boulevard that is safe for pedestrian and cyclist crossings, while maintaining the transportation service needed.

Senator Luis Sepúlveda said, “Governor Cuomo is committed to building critical infrastructure projects that truly matter to local communities. The project to transform the Sheridan Expressway is an ideal example of that commitment. By reconnecting neighborhoods and increasing access to outdoor spaces, this project will not only improve the quality of life for residents, it will provide increased economic opportunities throughout the entire region.”

Assemblymember Marcos Crespo said, “For too many decades our community fought and advocated for change, and finally thanks to the leadership of Governor Cuomo and Bronx Borough President Ruben Diaz Jr., we will be able to move forward with this transformational project, improve community access to parks, better traffic flows, expanded greenway with new starlight park bridge, two-way bike lanes for cyclists and so much more. This is a great accomplishment for the people of Bronx.”

New York City Council Member Rafael Salamanca, Jr. said, “The new boulevard will serve as a gateway to open space and water access that did not exist before, creating new opportunities for residents and visitors alike to experience and enjoy the natural beauty of Bronx. Converting the Sheridan Expressway into a boulevard is a great milestone for this long-awaited project in my community. I thank Governor Cuomo for his support of this project and look forward to continued community collaboration on this project.” 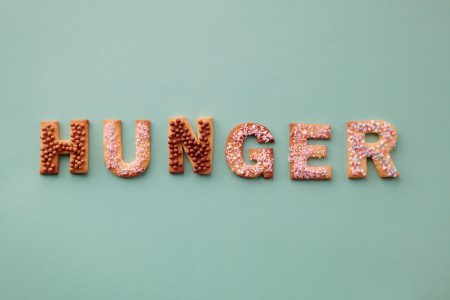