New York City Buses: Bus service is free and will operate as close to a normal weekday schedule as possible on Wednesday, the Metropolitan Transportation Authority said. As of 7:30 a.m., every bus line on the M.T.A.’s Web site was showing as either “delayed” or “service changes.” For mor einformation, please go here.

Taxis and Livery Cars: Taxis are allowed to pick up multiple passengers at multiple points. Livery cars can be hailed in the street.

Airports: Newark Liberty International Airport opened at 7 a.m. and Kennedy International Airport was expected to be operating at noon. Travelers are advised to check with their airlines before heading to the airport, as many were still operating on a limited basis. La Guardia Airport remained closed after sustaining damage; photos Published on the Facebook page of JetBlue showed water covering the tarmac there on Tuesday.

Amtrak: Trains were still not operating into or out of New York City. There was no service between Newark and Boston or Acela Express service along the northeast corridor on Wednesday. There were no trains to the Newark Liberty Airport rail station, because the connecting airport train was not running. For more information, please go here. 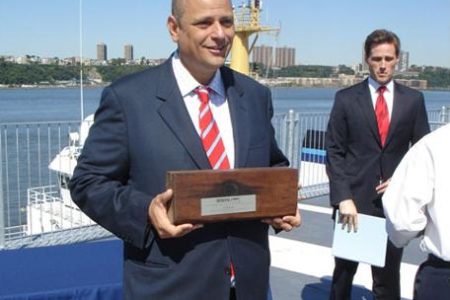