Police on Tuesday were searching for a man who allegedly tried to strike up a conversation with an uninterested woman, and then grabbed her buttocks, aboard two different subway trains heading from Harlem to Bronx.

The incident happened around 12:40 p.m. on Monday, November 24, 2014, police said. The 33-year-old woman got onto the northbound B Train at 125th Street, and the man, who was already on the train, started trying to chat her up, police said.

The woman finally got off the train at the Kingsbridge Road and Grand Concourse station in North Bronx, and while she was climbing the stairs to leave the station, the man grabbed her buttocks, police said.
The man then ran off, police said.

Police have released surveillance videos of the suspect. 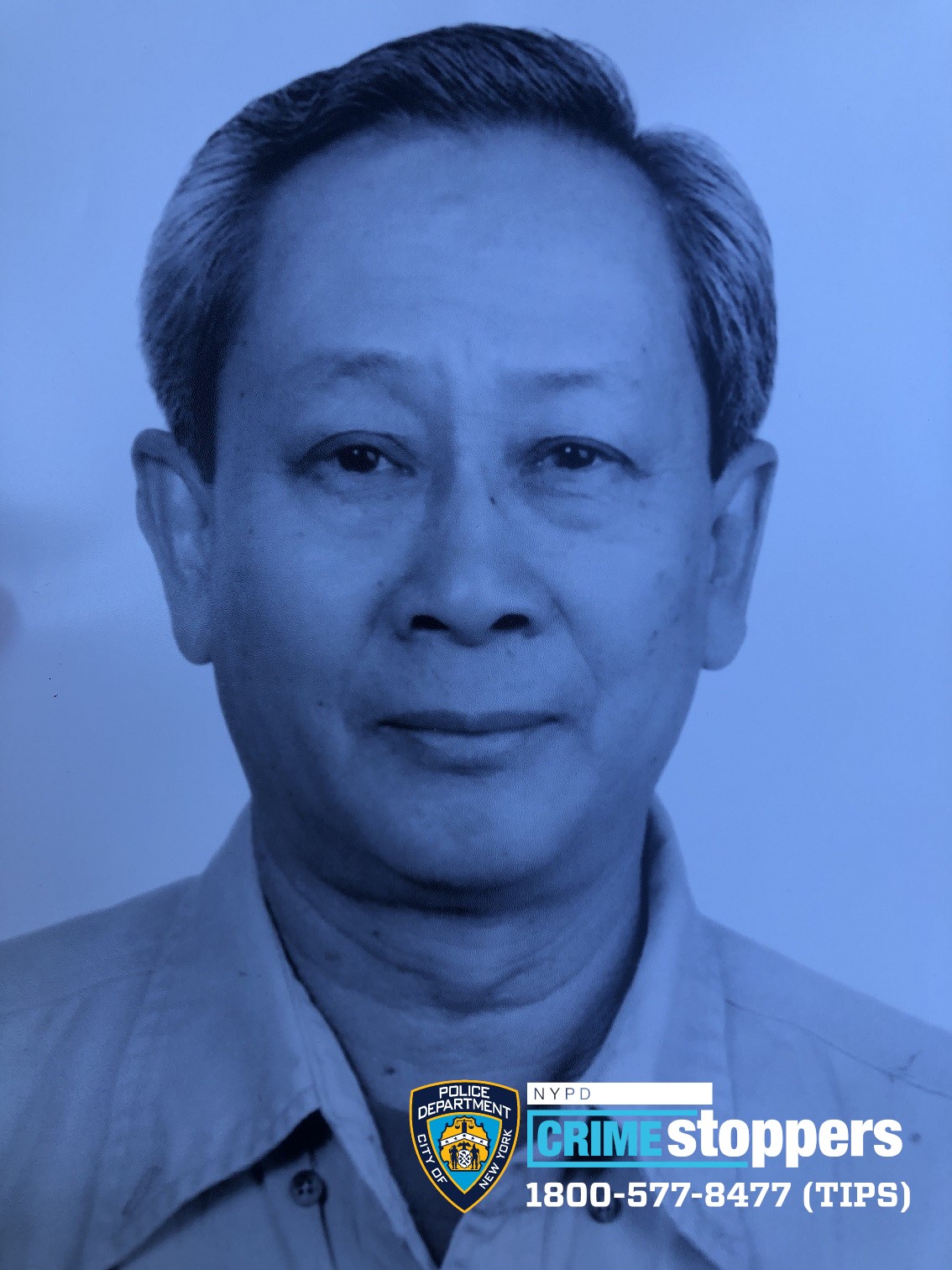