A 19-year-old has been arrested in connection with the death of a man who was killed this past November, police said Tuesday.

Officers responded to an apartment at 2185 Grand Concourse on November 13, 2014, where they found 63-year-old Elvin Ramirez beaten to death.

After an investigation, police have arrested Armando Sanchez, also of 2185 Grand Concourse. Police said he faces charges of murder, manslaughter and criminal possession of a weapon. 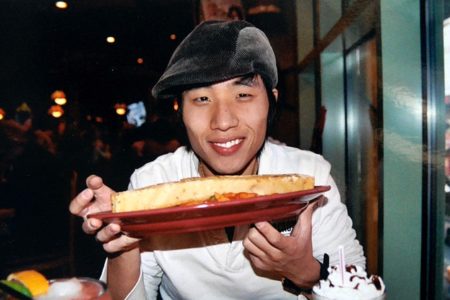