Jerry was born October 15, 1938, in Bronx, NY, and was a son of the late Michael J. and Susan Toner Healy. He was also predeceased by his brother, Francis Healy and his sister, Clare Costello.

He was a New York City firefighter with 23 years of service and was a member of the Elks Lodge in Murrells Inlet, the Loyal Order of Moose and the American Legion. He was the vice president of the Fire Department of New York City (FDNY) Carolina Retirees Association and President Emeritus of the Pocono Chapter of the FDNY Retirees Association. He was a veteran of the U.S. Army. Jerry was an avid baseball fan of the Detroit Tigers.

Surviving are his beloved wife, Terry Healy; his devoted son, Michael J. Healy and daughter-in-law Maureen; and his sister, Mary Magnani of New Jersey. He is survived by two grandchildren, Colleen Healy and Daniel Jeremiah Healy, and was also a beloved uncle to many nieces and nephews.

A Celebration of Jerry’s Life will be held at 10:00 a.m. Tuesday, October 22, 2013, in the chapel of the funeral home. Officiating will be Father Bob Caswell.

The family has requested that memorial contributions be made to the New York Firefighters Burn Center Foundation, 21 ASCH LOOP, Bronx, NY 10475. 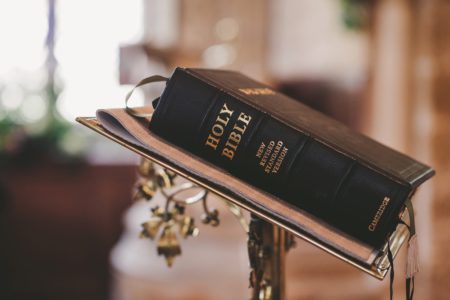