The teenage years are delicate years. Typically, teenagers move away from listening to their parents or seeing their parents as the ultimate authority. Beyond that, they view their parents as people who do not understand them or what they are going through, so they look to their peers for validation. Having a conversation with a teenager can be difficult, but this is not unusual and should be expected. Mood swings and emotional outbursts are common in teenagers as well.

Parents often wonder how they can know if their teenager is using drugs when his or her behavior is so erratic under normal circumstances. Parents should look for sudden changes in a teenager’s appearance, hairstyle and friendships, especially if the new friends are very different from the teenager’s previous peers. Pay attention to the pictures teenagers hang on their walls because they could indicate a connection with drug use. They will not be putting up pictures of drug paraphernalia, of course, but rather they will have pictures of people they look up to who are associated with the drug community or with using drugs. The appearance of drug paraphernalia, such as rolling papers, is something else parents should look out for at home.

Another indicator to watch for is a decline in school performance. Even if a child has never excelled in school, sudden changes beyond typical poor performance, especially in several classes at once, is a warning sign adults should investigate.

Sometimes, the warning signs can be one of two extremes. If money begins to disappear or if the teenager suddenly has a lot of money, then parents need to pay close attention. Money disappearing frequently could indicate drugs are being bought regularly, and the appearance of a lot of money could mean they are dealing drugs. Sudden weight loss or sudden weight gain can also indicate drug use but are the result of different types of drugs. It might seem overwhelming that two completely opposite symptoms can both indicate the same problem, and that is why looking at the overall picture is important. Pay attention to what is new and different, especially if an explanation is not readily apparent.

Changes in personal hygiene should also be noted. If a teenager suddenly begins using a lot of body deodorants or sprays, especially right before they come home, this could indicate they are trying to mask the smell of drugs, alcohol or smoke. An increase in the use of eye drops can occur because some drugs dry out the eyes or cause redness.

While the signs discussed here are apparent, they provide a good starting place for parents concerned about their child’s potential use of drugs. It is important to consider all the different signs versus confronting a teenager about one thing. When teenagers are confronted about the appearance of drug paraphernalia, for example, the most common answer is, “They belong to my friend. His parents are going to throw him out of the house if they find it, so I’m keeping it for him.” They are not going to be straightforward and honest. To learn the truth, parents must consider all the different signs they see and evaluate the entire picture.

This article is based on an interview with Dr. Miriam Gross for Operation Survival’s Prevention101 series and is not a substitute for medical care. If you have any questions or concerns, please talk with a healthcare professional. 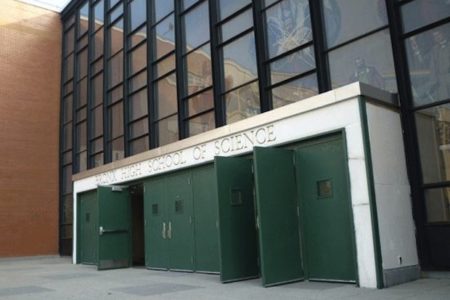 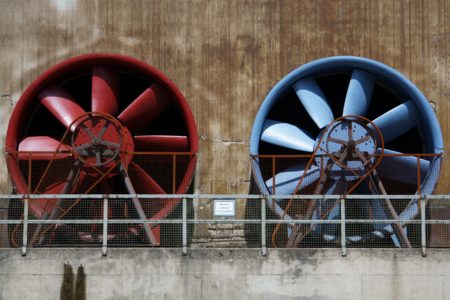 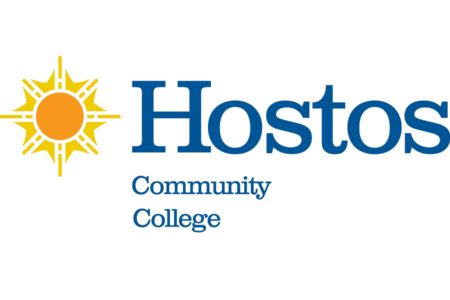