South Bronx real estate investment blew up in 2015. Developers and investors spent $1.1 billion there, with a focus on neighborhoods such as Mott Haven and Melrose, according to a new report from Bronx Borough President Ruben Diaz Jr.

That represented a stunning climb from previous years. Investors committed just $180 million to South Bronx in 2014, and $140 million in 2013, DNAinfo reported.

The partners bought the sites in two separate deals for a combined $58 million early last year.

The other major project, the Hudson Companies’ La Central affordable housing development in Melrose, consists of 992 apartment units, a YMCA, a TV studio, a skate park and about 45,000 square feet of retail space. 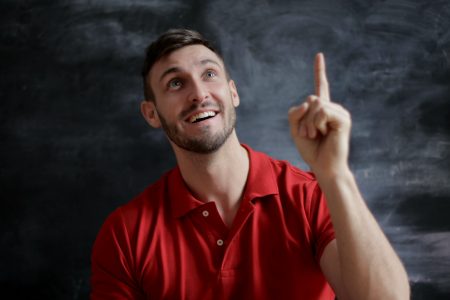