A Bronx Supreme Court judge offered a possible compromise in the fight over the Kingsbridge Armory, but the developer doesn’t seem keen on it.

Justice Ruben Franco last week proposed that the city release the armory’s lease to would-be developer, Kingsbridge National Ice Center (KNIC), with the condition that the developer secure financing for the first phase of the project by February, Politico reported. But the developer wants to cut a deal with the New York City Economic Development Corporation “with no strings attached.”

“Our client is prepared to reach a deal with EDC, whereby the lease is released from escrow and which enables the redevelopment of the Armory to commence,” William Brewer, an attorney for the developer, said. “Our client will not commit to any agreement that does to put this project in the best possible position to be successful.”

The legal dispute between the city and the developer revolves around funding for the first phase of the project. The EDC has not released the 99-year lease for the property, saying that the developers must first show that they have $158 million in hand for the first phase of the project. But Ken Parker, who leads the KNIC development group, and former New York Ranger Mark Messier, have countered that the state’s Empire State Development Corp. has already committed a $138 million loan.

Investors Poured $1B Into South Bronx property In 2015 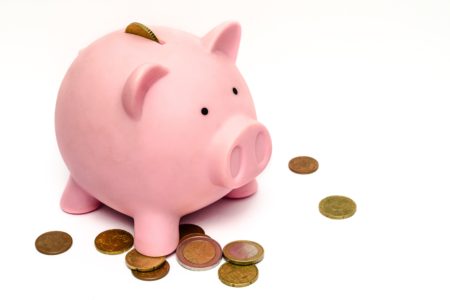