City officials gathered at Fordham Plaza transportation hub in the Bronx Wednesday for the groundbreaking of Phase 2 of the plaza reconstruction. The fourth busiest Metro-North station, a college campus, and 12 bus lines converge on Fordham Plaza, where about 80,000 pedestrians pass through daily. 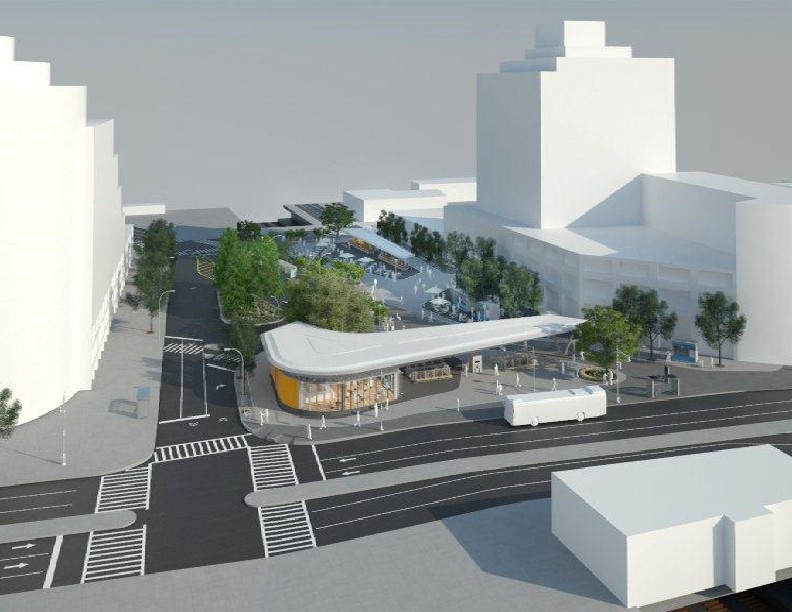 ŌĆ£The thousands of shoppers, students and commuters using this hub each day deserve these substantial upgrades,ŌĆØ said Transportation Department Commissioner Polly Trottenberg. ŌĆØTIGER grants make innovative ideas a reality around the country and this is an example how the program benefits the heart of Bronx.ŌĆØ

The $10 million in federal funds for the plaza reconstruction will add 25 percent more pedestrian space and new, shorter crossings to deter jaywalking and reduce traffic-related injuries.

The second phase of the reconstruction project is slated for completion Fall 2015. Two large planters and ten smaller ones will add trees to both sides of the plaza, and attached wooden benches.

A large kiosk, two smaller ones, and a cafe structure will also be added. The cafe will add a canopy over the Metro-North bridge deck, which will also get new stairs.

Dr. Feniosky Pe├▒a-Mora, Department of Design and Construction (DDC) Commissioner, said the purpose of the project was also to beautify and create a welcoming gateway into Bronx.┬Ā

ŌĆ£The new Fordham plaza will bring greenery, new pedestrian space, and safer streets to one of the busiest parts of the Bronx,ŌĆØ stated Pe├▒a-Mora.┬Ā

ŌĆ£The development of Fordham Plaza into a vibrant public space will be a big boost for the neighborhood and its local businesses,ŌĆØ said Blaise Backer, Deputy Commissioner of Neighborhood Development at the NYC Department of Small Business Services.

The New York City Economic Development Corporation created the design concept and worked with DOT and DDC to get community input and support. 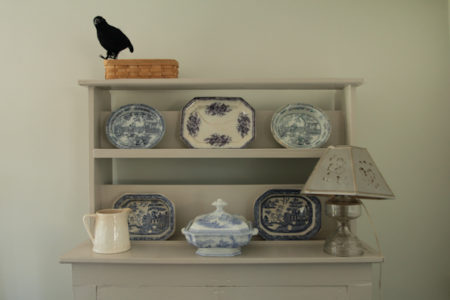