Continuing their phenomenal winning streak in round two, the academic team from Horace Mann High School is moving on to the third round of MSG Varsity’s The Challenge, an academic quiz show designed to test students’ knowledge in a Jeopardy-style format. 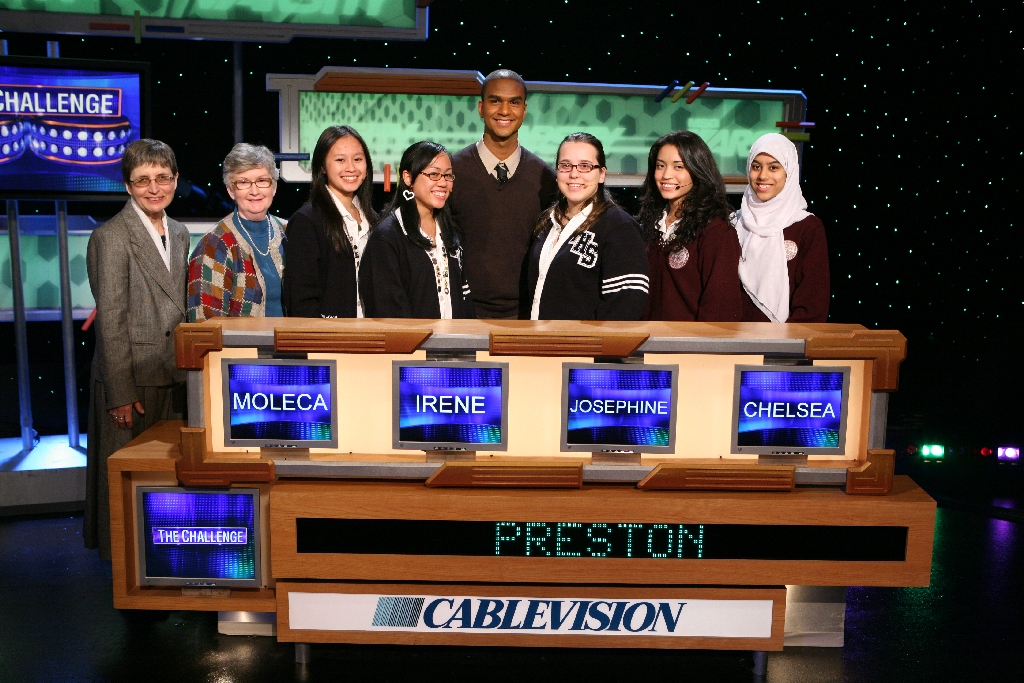 The third round match-up between all-star student scholars from Horace Mann High School and Preston High School will air on Friday, April 30, at 6:30 PM on MSG Varsity (Cablevision’s iO TV – Channel 14). MSG Varsity, Cablevision’s 24/7 television network dedicated to everything high school, features new episodes of The Challenge every Sunday through Friday at 6:30 PM. The Challenge also repeats on News 12 Bronx on Saturday and Sunday evenings at 6:30 PM and 9:30 PM.

“The stakes are higher in the third round of The Challenge,” said Theresa Chillianis, MSG Varsity’s General Manager. “The students have done an amazing job to progress to this level and we wish Horace Mann High School and Preston High School good luck in round three. From this point on, it’s anyone’s game to win.”

The Challenge began as a Long Island effort 13 years ago and now includes the entire tri-state area — Long Island (with Nassau and Suffolk as two distinct regions), the Bronx, Brooklyn, Westchester/Lower Hudson Valley, New Jersey and Connecticut. This season 184 high schools will be participating with the goal of becoming the Tri-State Challenge Champion and winning $10,000 for their school and $500 for each team member competing in that final round.

Fans of the show can visit a dedicated page on Facebook that provides a behind-the-scenes look at the actual studio tapings and offers visitors a chance to sound off, share their experiences and cheer on their high school team.

The Challenge is produced in partnership with Cablevision’s education initiative, Power to Learn – the company’s ongoing commitment to the development and learning of students in the tri-state area. The show has received a Beacon Award – the industry’s highest award for public affairs excellence – as well as a New England Cable & Telecommunications (NECTA) Award for Public Service and Excellence in Cable Television.

More information on The Challenge, including standings, statistics and short contestant bios, is available on here. 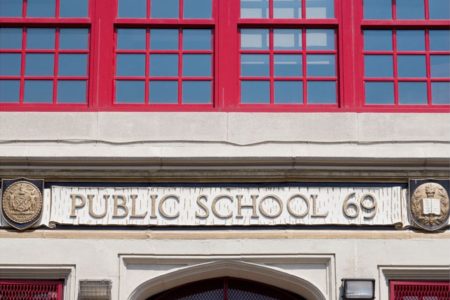 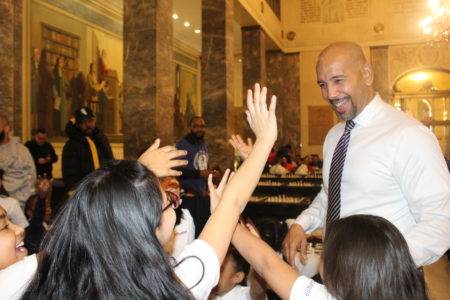