The New York City Police Department is asking for the public’s assistance in identifying the individuals, depicted in the attached surveillance photographs and video clip, who are wanted in connection to an assault, which occurred within the confines of the 41st Precinct in the Bronx.

It was reported to police that on Thursday, October 07, 2021, at approximately 1737 hours, inside Hunts Point Playground (704 Hunts Point Avenue), a 13-year-old male victim got into a verbal argument with an individual, who shot the victim one time in the left knee.

EMS responded to the scene and transported the victim in stable condition to NYC Health + Hospitals / Harlem.

The individual fled west bound on Hunts Point Avenue, along with 4 other individuals, who are wanted for questioning in regard to this incident.

The individual wanted for the assault of the victim (pictured in the photos and video) goes by the nickname “Chulo” and is described as a male with a medium complexion, approximately 11-13 years of age, 4’07” tall, weighing 110 lbs.

There is a second individual, pictured in the video clip, who is wanted for questioning in regard to this incident.

He is described as a male; last seen wearing a red sweatshirt, light colored jeans, multicolored sneakers and a black fanny pack. 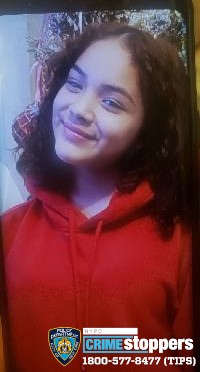 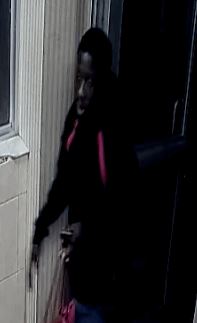