The New York City Police Department is asking for the public’s assistance in ascertaining the whereabouts of the three unidentified males, seen in the attached surveillance photographs, who are sought in connection with a robbery, which occurred within the confines of the 46th Precinct in the Bronx.

It was reported to police that on Saturday, October 10, 2020, at 1025 hours, in front of 69 Featherbed Lane, three unidentified individuals approached the 45-year-old male victim from behind and physically assaulted him. The individuals removed the victim’s wallet and a chain and then fled the location to parts unknown.

Individual #1 is described as a male with a light complexion, medium build, last seen wearing a gray hooded sweatshirt with “BAYLOR” on the front. 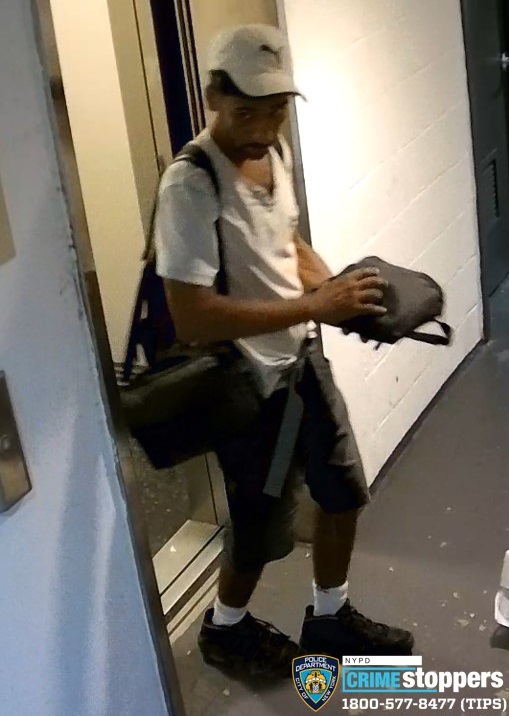 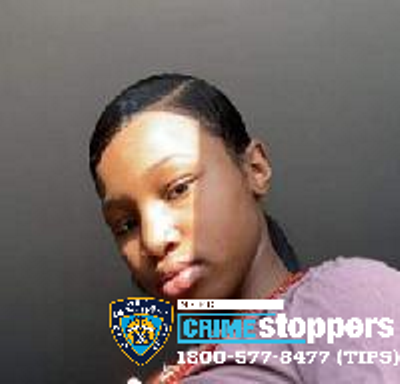