The New York City Police Department is asking for the public’s assistance identifying the males depicted in the attached photograpbs and wanted for questioning in connection to a robbery, that occurred within the confines of the 44th Precinct in the Bronx.

On Friday, May 01, 2020, at approximately 1925 hours, on the corner of 172nd Street and Plimpton Avenue, a 31-year-old male was making a pizza delivery when he was physically attacked by several unidentified males. The males proceeded to punch the victim in the face and displayed a knife before fleeing westbound on 172nd Street with his bicycle and delivery.

The victim sustained minor injuries and refused medical attention at the scene. 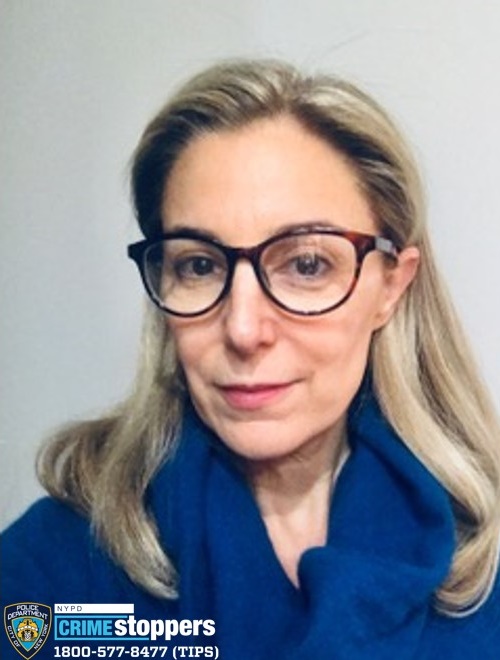 Trio Arrested For The Murder Of Christopher Pagan, 23