The New York City Police Department is asking the public’s assistance identifying the three individuals depicted in the attached photographs in regard to a robbery within the confines of the 45 Precinct in Bronx.

It was reported to police that on Friday, February 1, 2019 at 1700 hours inside of 140 Debs Place, a 34 year old male was exiting the elevator when he was approached from behind by three unknown male individuals, one of which displayed a firearm, pistol whipped the victim in the head and demanded his property. The three individuals then forcibly removed the victim’s property which included a camera, cell phone and wallet with a total estimated value of $1,800. The victim suffered a small laceration to the head. The three individuals then fled the location on foot, out of the building to parts unknown. The victim refused medical attention at the scene. 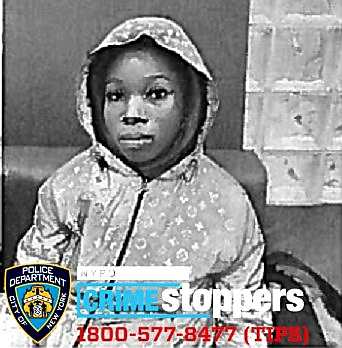