The New York City Police Department is asking for the public’s assistance in identifying the males depicted in the attached photos wanted for questioning in connection to a robbery that occurred within the confines of the 42nd Precinct in Bronx.

It was reported to police that on Tuesday, May 21, 2019, at approximately 2125 hours, in front of a 3750 Third Avenue, the 30-year-old male victim was walking out of a barber shop when two unidentified males displayed a handgun, pushed the victim to the ground and demanded money. The males proceeded to remove a necklace and a watch before fleeing northbound on Third Avenue. The victim refused medical attention at the scene. 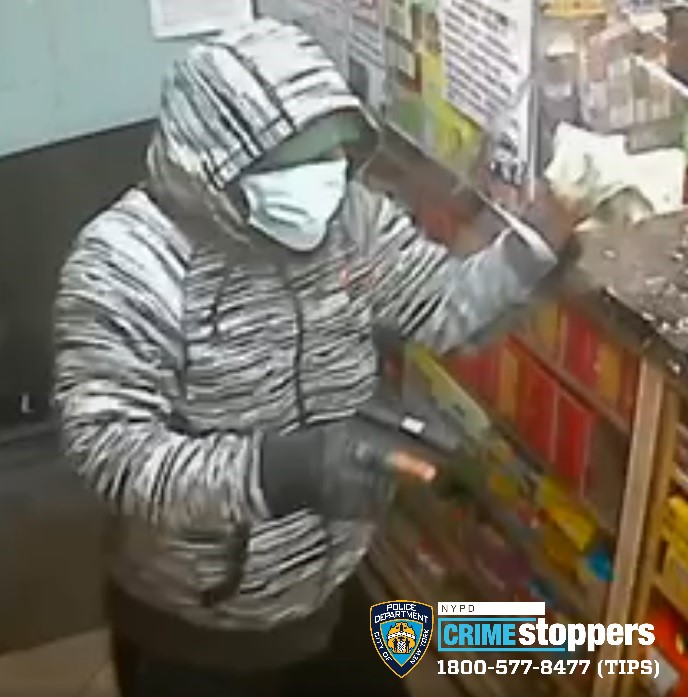 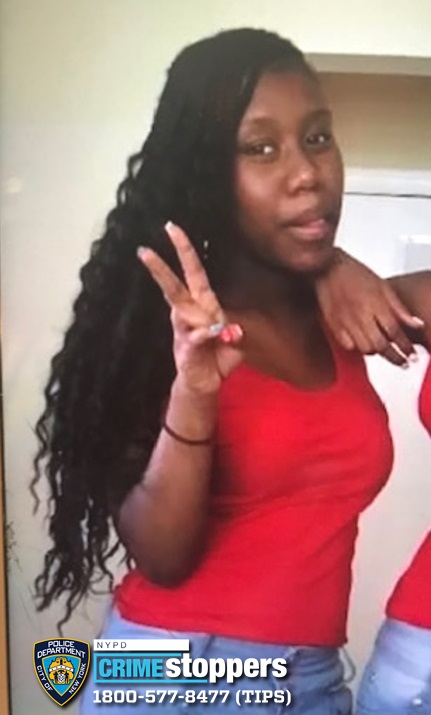 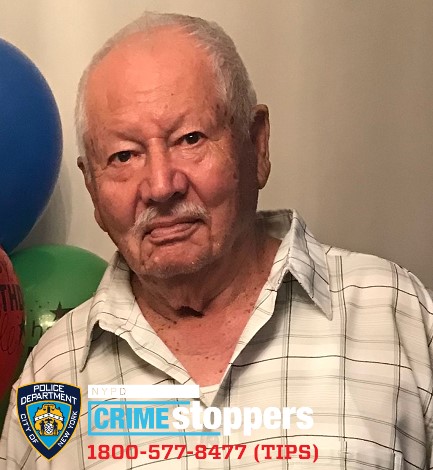