The New York City Police Department is asking the public’s assistance identifying the individual, depicted in the attached surveillance photograph, who is wanted in connection to a gun point robbery, which occurred within the confines of the 42nd Precinct in the Bronx.

It was reported to police that on Monday, October 23, 2020, at 1625 hours, in the vicinity of Home Street and Union Avenue, a 46-year-old male victim was walking down the street, when he was approached by an unknown male individual, who displayed a black firearm and demanded his property. The male individual then forcibly removed the victim’s jewelry and fled on foot to parts unknown.

The total estimated value of the property removed was $18,000.

The individual being sought is described as a male, 20-30 years old. 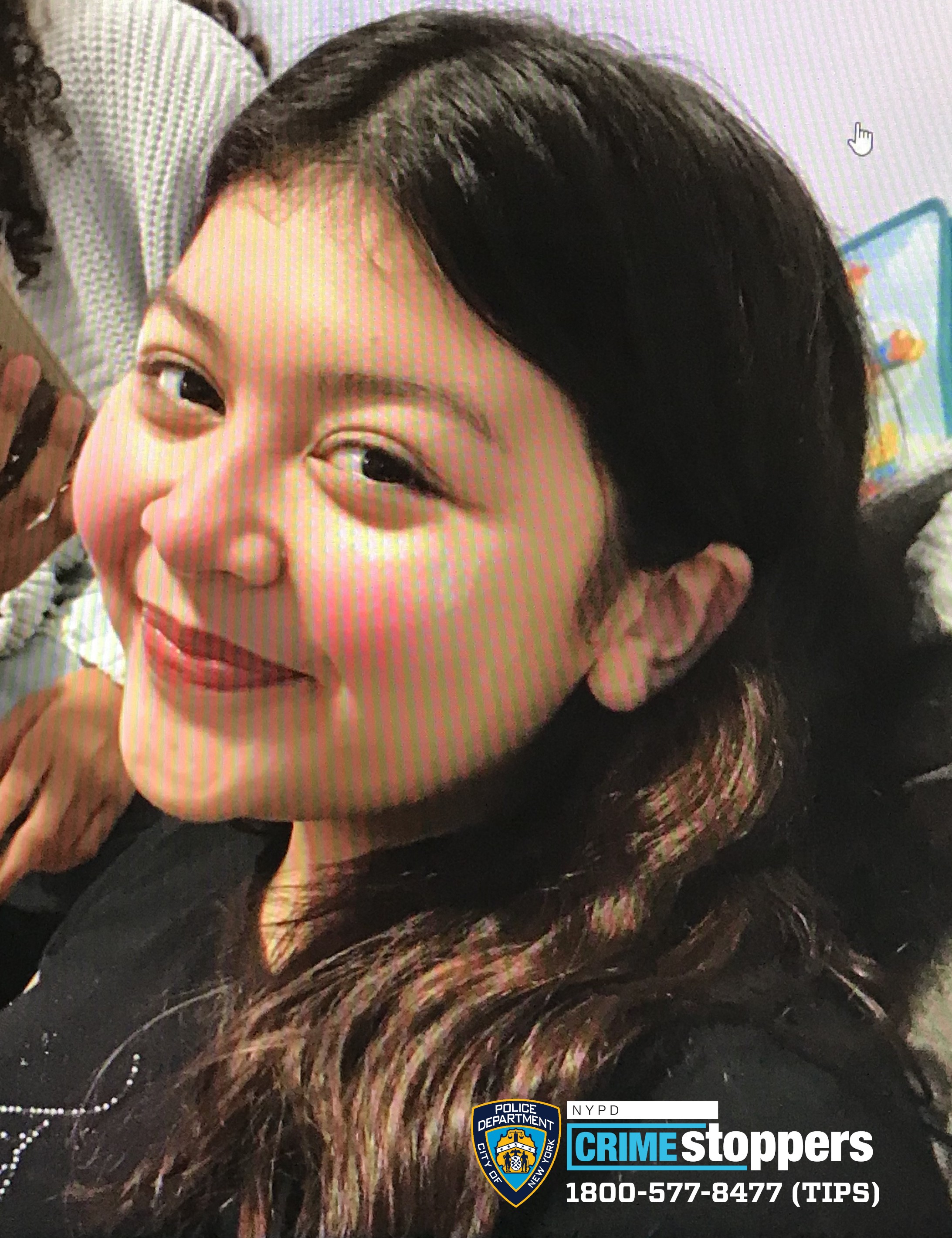