MTA Bridges and Tunnels President Daniel F. DeCrescenzo, Jr. and MTA Construction & Development President Janno Lieber today announced the completion of the roadway work portion of a 45-month, $86 million project to modernize the Henry Hudson Bridge. Crews have completed rehabilitation of the south approach upper and lower level roadways, including replacement of the last remaining sections of the bridge’s original 1930s-era roadway deck, and removal of columns and toll islands from the former toll plaza on the lower level roadway. They also replaced the southbound approach to the bridge and upgraded roadway lighting on the adjacent segment of the Henry Hudson Parkway in Manhattan, in both the northbound and southbound directions.

The project was originally expected to be completed at the end of January 2021; however, crews have completed roadway work as of today.

“Despite the CoViD-19 pandemic, we are working safely and getting projects done, and in many cases – like here at the Henry Hudson Bridge – getting them done ahead of schedule,” said Janno Lieber, President of MTA Construction & Development. “But, to continue delivering projects like this — projects that save our customers time and help cut traffic and air pollution — we need Washington to step up and provide billions in emergency relief to offset the MTA’s pandemic-related financial crisis.”

Crews have improved roadway alignment and improved sight distance to enhance safety on the lower level by removing columns and former toll islands. Crews also installed brighter, more energy efficient LED lighting to the bridge’s lower level and the northbound and southbound parkways extending three quarters of a mile from the bridge south to the Dyckman Street exit.

Not all the project’s benefits are visible. The project will extend the bridge’s service life, upgrading the structure to meet the latest seismic and design load criteria.

“These improvements make travel safer for our customers who use the Henry Hudson Bridge,” said Daniel F. DeCrescenzo, Jr., President of MTA Bridges and Tunnels. “This is an important infrastructure modernization that will strengthen the bridge for the future and allow for an overall smoother ride for motorists.”

The Henry Hudson Bridge opened in 1936 and it connects northern Manhattan to the Bronx. Originally built with only one level, the bridge’s design allowed for the construction of a second level if traffic demands increased. Within a year and-a-half the upper level was opened. The upper level carries northbound traffic and the lower southbound traffic. 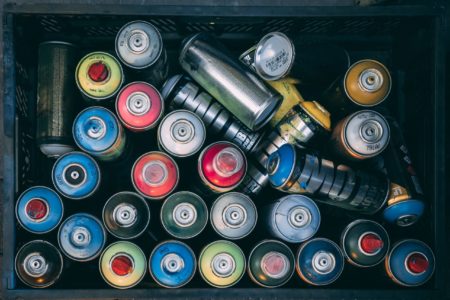 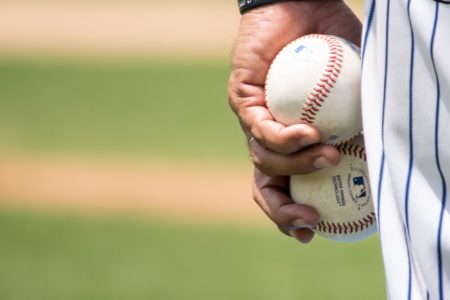