The New York City Police Department is asking the public’s assistance identifying the male individual, depicted in the attached surveillance video clip, who is wanted in connection to a robbery, that occurred within the confines of the 42nd Precinct in the Bronx.

It was reported to police that on Saturday, October 17, 2020, at approximately 0730 hours, a 40-year-old male victim (taxi driver) was dropping off two female passengers at the corner of Prospect Avenue and Home Street, when a unidentified male individual did approach the vehicle, opened the front driver side door and began punching the victim in the face with a closed fist. The unidentified individual then pulled the victim out of the vehicle and drove off crashing the vehicle into two parked unoccupied vehicles and then fled on foot to parts unknown with the victim’s two cellphones and approximately $300.

The victim refused medical attention at the scene and no other injuries were reported as a result of this incident.

The unidentified individual is described as a dark-skinned male, approximately in his 20’s, with a medium build, black short hair.

He was last seen wearing a black hoodie sweater with “Champion’s” logo on it, black pants and white and black sneakers. 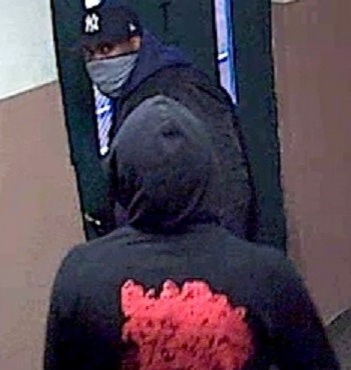 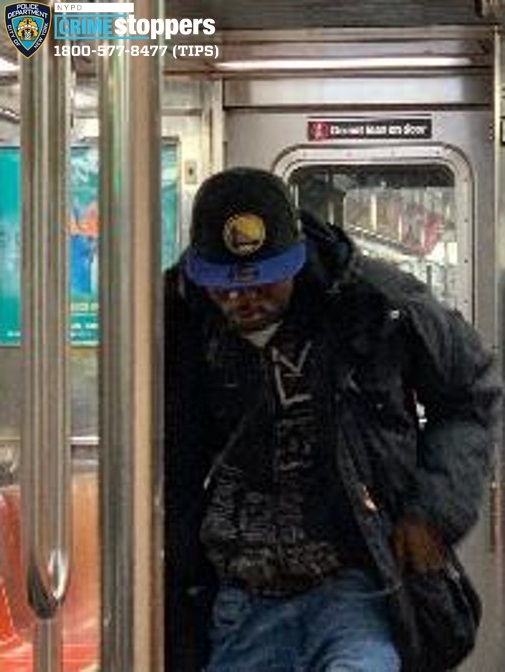