The New York City Police Department is asking for the public’s assistance identifying the individuals depicted in the attached photos and video who are wanted for questioning in connection to a robbery that occurred within the confines of the 44th Precinct in Bronx.

On Wednesday, February 05, 2020, at approximately 2256 hours, the 27-year-old male victim was on the sidewalk at Sheridan Avenue and E. 167 Street when several individuals approached him and displayed a knife, pressing it against his torso. The individuals then forcibly removed the victim’s cell phone from his pocket and fled westbound on 167th Street. 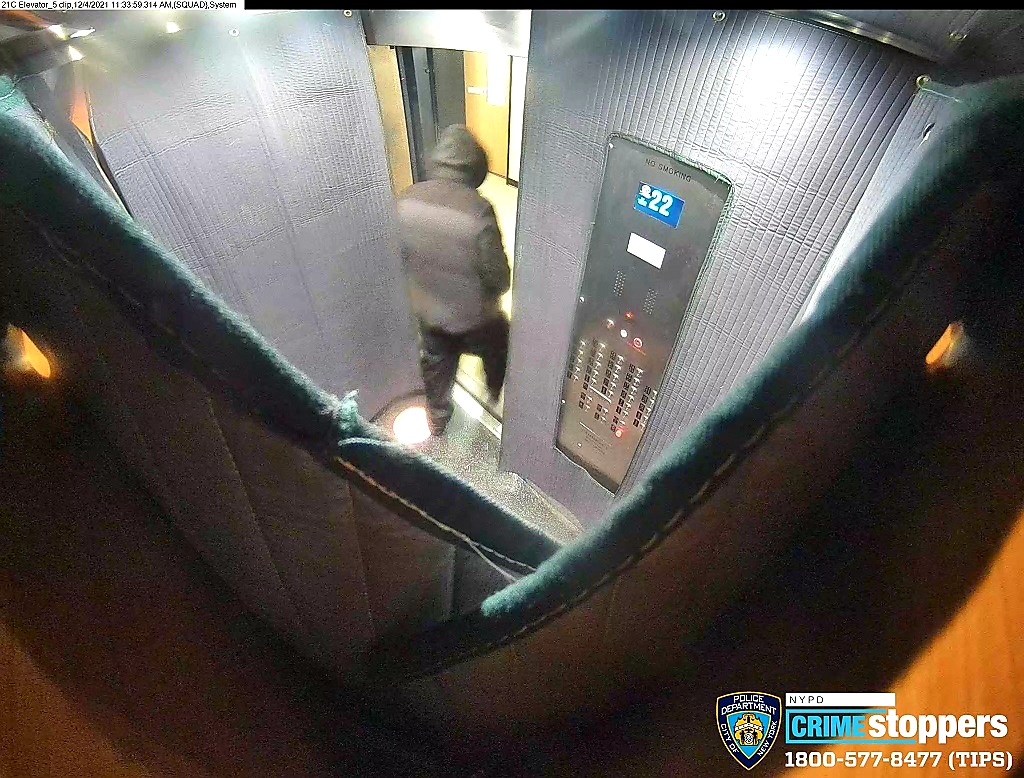 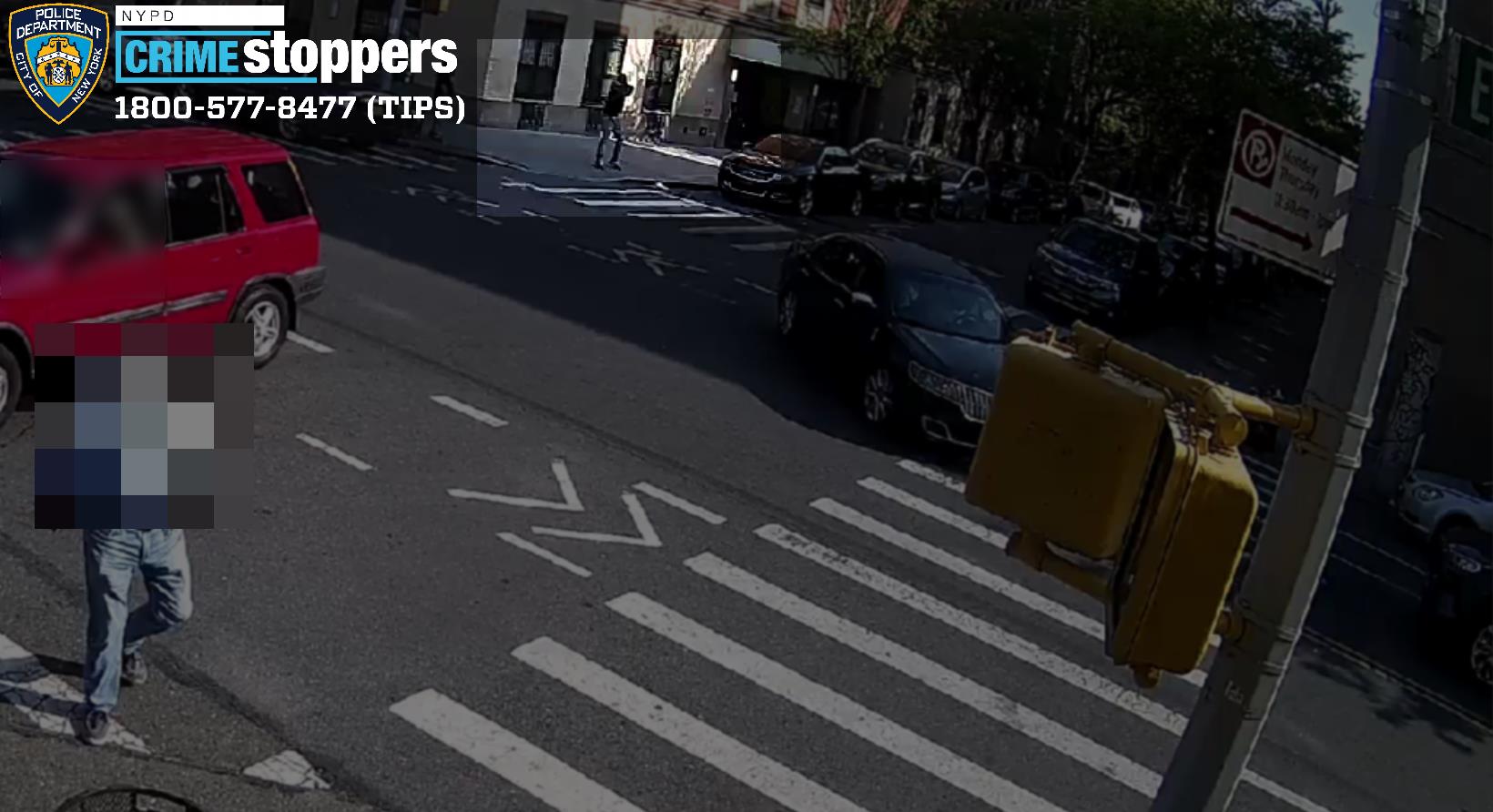