The FBI has arrested a New York man indicted for illegally distributing pirated copies of the movie “X-Men Origins: Wolverine.”

He is expected to appear Wednesday before a U.S. magistrate judge in New York, NY.

The indictment, unsealed after Wednesday’s arrest, says Sanchez uploaded the copyrighted “X-Men Origins: Wolverine” to an Internet site last spring. He faces a possible three years in prison and a $250,000 fine, or twice the gross gain or gross loss attributable to the offense, whichever is greater.

By the time the movie screened in theaters, the unauthorized copy had been watched 4.1 million times, according to market researcher BigChampagne. 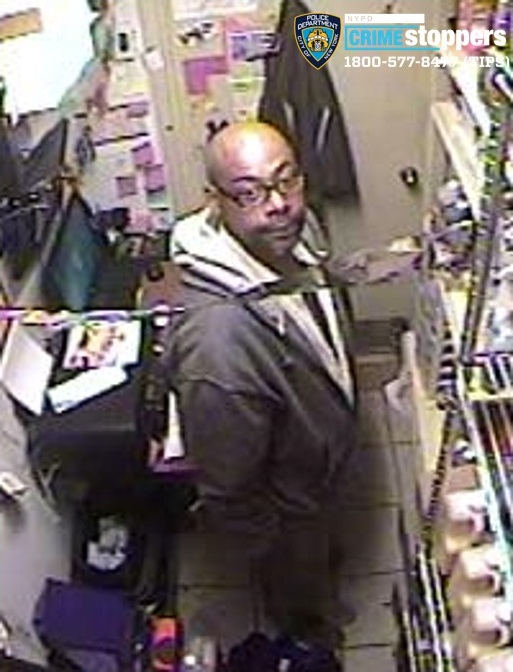 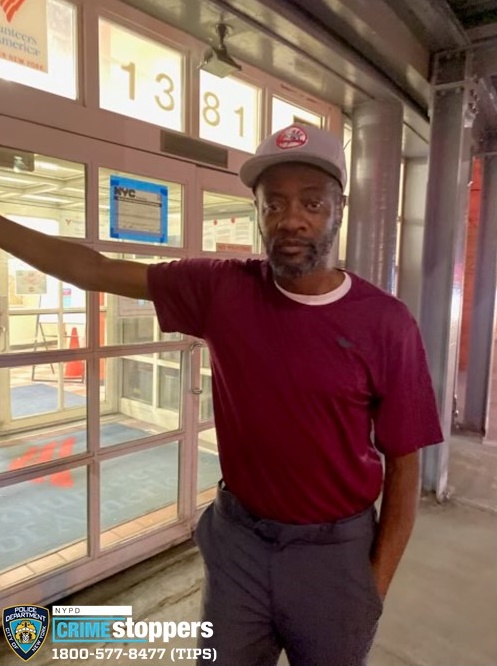