The New York City Police Department is asking for the public’s assistance in identifying the males depicted in the attached photos wanted for questioning in connection to a robbery that occurred within the confines of the 48th Precinct in Bronx.

It was reported to police that on Saturday February 2, 2019, at approximately 0025 hours, in the vicinity of 3rd Avenue and East 176th Street, two males entered the victims’ apartment by pushing in a window mounted air conditioner and two other males through the front door. Once inside, they displayed handguns and tied up the four victims (a 56-year-old female, a 28-year-old male, an 18-year-old male and an 18-year-old female). The  males demanded money and property from the victims before ransacking the location. The males fled with $5,000, three cell phones and 3 credit cards. During the incident, one of the males struck the 28-year-old male victim in the head with a handgun. He suffered minor injuries to his head and was treated at the scene by EMS.

Three of the four males are depicted in the attached photos, which are available at DCPI. 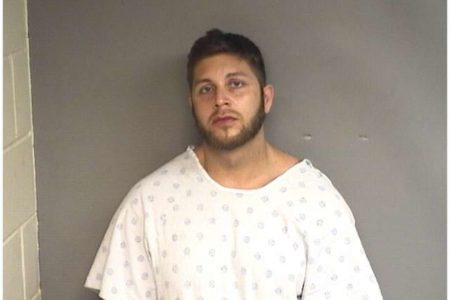 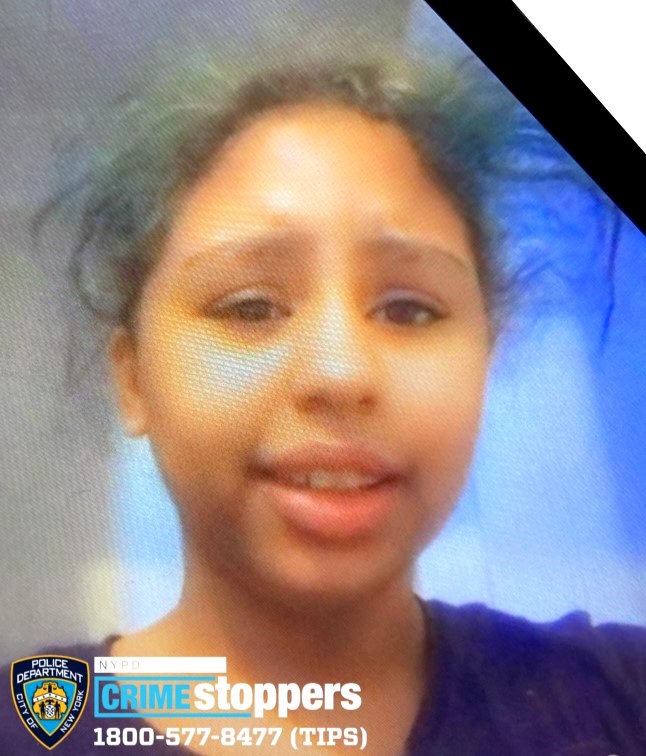