The New York Police Department is asking the public’s assistance in ascertaining the whereabouts and identity of the individuals, depicted in the attached surveillance photographs and video clip, who are wanted for questioning in regard to a robbery, that occurred within the confines of the 44th Precinct in the Bronx.

It was reported to police that on Monday, October 25, 2021, at approximately 1540 hours, two individuals, a female and a male, did enter a department store, located at 1227 Webster Avenue, and removed clothing and household goods and attempted to leave the store without paying.

When a 29-year-old male victim (store clerk) attempted to recover the items from the individuals, the male individual displayed a grey box cutter and began slashing the victim about the body.

Both individuals then fled on foot to parts unknown with property, valued at approximately $59.

The victim was removed to Lincoln Hospital in stable condition with multiple lacerations.

The individuals are described a an adult male and female, Black, approximately 30 to 40 years of age. 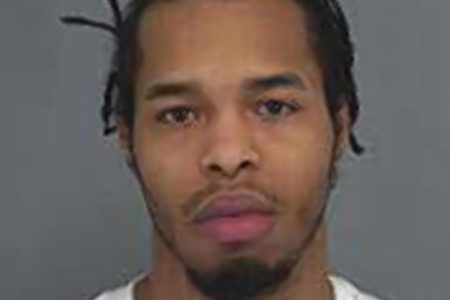