A belligerent city transit worker tried to fight his way out of police handcuffs after officers busted him in Bronx for driving around with “a substantial amount” of white powder, police said Sunday.

Cops spotted Muck Mathurin behind the wheel of a car on the corner of E. 168th Street and 3rd Avenue, in Morrisania, at about 9:30 p.m. Saturday and stopped the vehicle.

“Officers observed what is believed to be cocaine. The cocaine was in plain view,” a police source said. “He refused to be handcuffed. He started flailing his arms.”

The combative 41-year-old was charged with drug possession, resisting arrest and disorderly conduct.

Mathurin was busted for narcotics six months ago, records show.

Police nabbed him August 9, 2013 selling more than three ounces of cocaine on E. Houston Street near Norfolk Street in the lower East Side, a source said. Mathurin was expected to go before Manhattan Supreme Court Judge Bonnie Wittner for that case March 13, 2014, court records showed.

Findthedata.org listed Mathurin as a train operator who earns $59,917 a year. 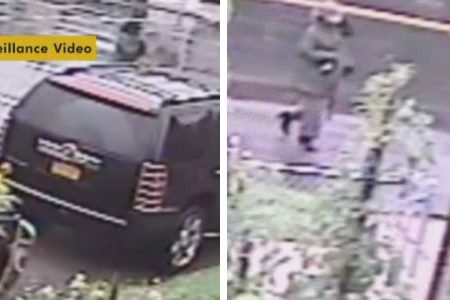 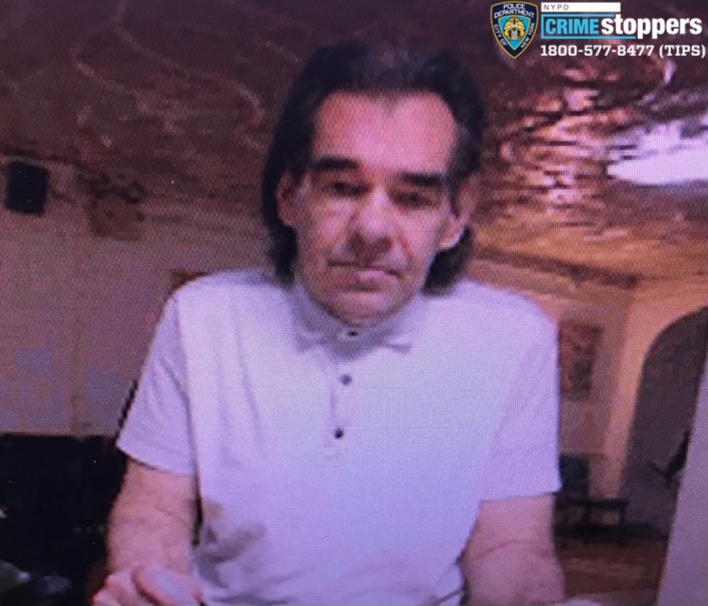