The New York City Police Department is asking for the public’s assistance in ascertaining the whereabouts of the unidentified individuals, operating the vehicle in the attached surveillance photograph, who are sought in connection with a robbery, which occurred within the confines of the 45th Precinct in the Bronx.

It was reported to police that on Tuesday, January 19, 2021, at approximately 1700 hours, a 35-year-old male victim was driving his vehicle at the corner of New England Thruway and Baychester Avenue, when a burgundy vehicle side swiped and then rear-ended the back of the his vehicle.

The operator and passenger then exited their vehicle and approached the victim’s vehicle on both the passenger and driver’s side and demanded his money, while banging on the windows with an unknown metal object.

The victim complied and the individuals fled in the burgundy vehicle to parts unknown with approximately $52,500 inside a bag.

The individuals are described as two dark-skinned males. 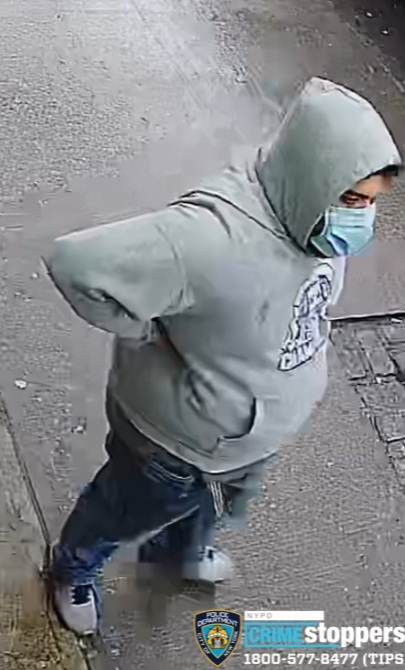