The New York City Police Department is asking for the public’s assistance identifying the male individual, depicted in the attached surveillance photographs and video clip, who is wanted for questioning in connection to a grand larceny, that occurred, in transit, within the confines of the 52nd Precinct / Transit District 11 in the Bronx.

It was reported to the police that on Thursday, January 07, 2021, at approximately 1435 hours, at the mezzanine level on the Jerome Avenue and East Fordham Road subway station 4 line, a 29-year-old male victim was attempting to purchase a MetroCard, but the vending machines were inoperable.

The victim’s wallet contained a credit card and approximately $280. 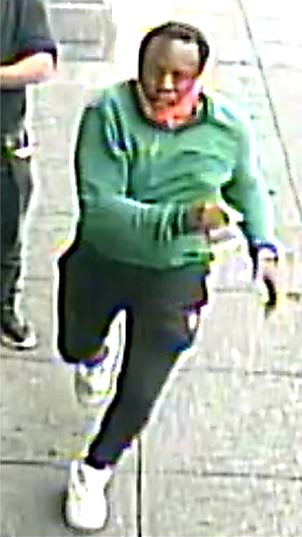 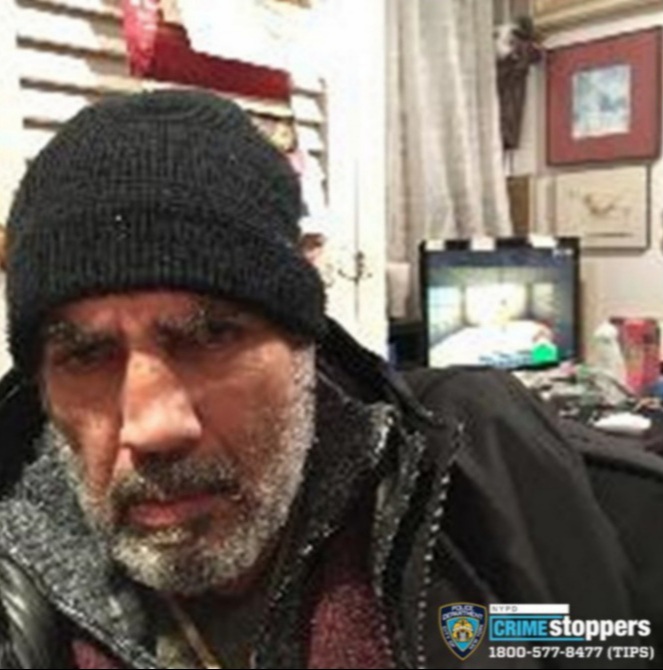 Yarelis Olmeda, 41, Arrested For The Murder Of Edward Campos, 38