The NYPD is seeking the public’s assistance in identifying the following females wanted for questioning in connection to an attempted robbery within the confines of the 46th Precinct in Bronx.

On Monday, May 20, 2019, at approximately 2035 hours the 35-year-old female victim was on West 176th Street and Andrews Avenue where she was involved in a verbal dispute with two unidentified females. The dispute escalated, at which point the females began punching and kicking the victim before fleeing in unknown direction. During the incident, one of the females attempted to remove the victim’s cellphone but was unsuccessful. The victim was not seriously injured as a result of this incident. 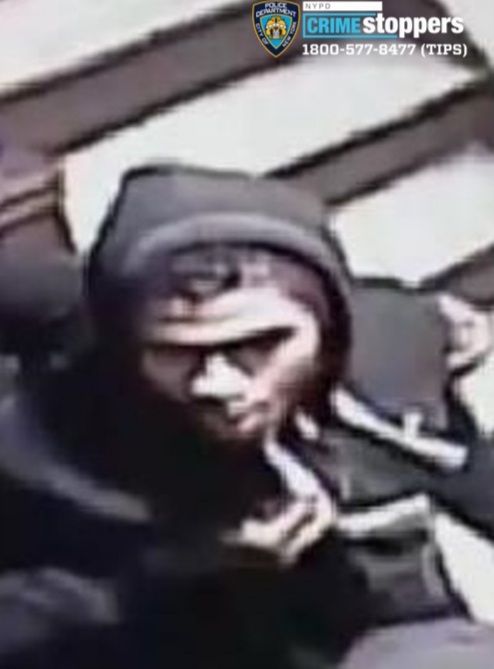 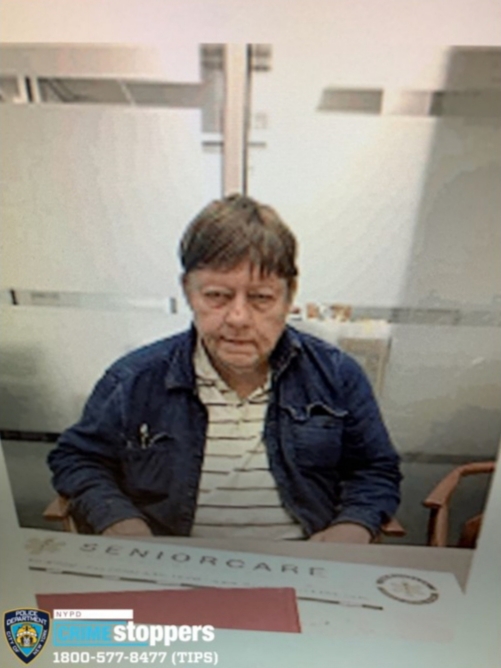