The New York City Police Department is asking for the public’s assistance in identifying the individuals, depicted in the attached surveillance photographs, who are wanted in connection with a grand larceny incident, that occurred within the confines of the 44th Precinct in the Bronx.

It was reported to police that on Monday, July 27, 2020, at approximately 0530 hours, in front of 7 E. 170 Street, two male individuals encountered a 22-year-old male who had fallen at the location, and was somewhat disoriented. Upon engaging the male in conversation, under the guise of rendering aid, the individuals asked to see the male’s cell phone, which was in his hand. One of the individuals then removed the cell phone from the male, and both individuals fled the location on foot. The male victim was not injured as a result of his interaction with the two individuals.

The individuals are described as two adult dark-skinned males, in their 20’s. 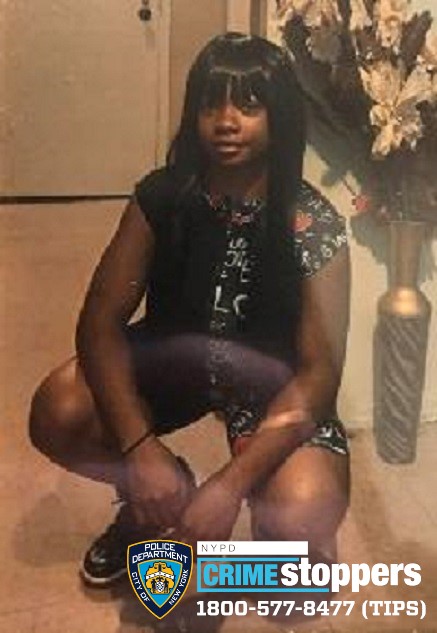 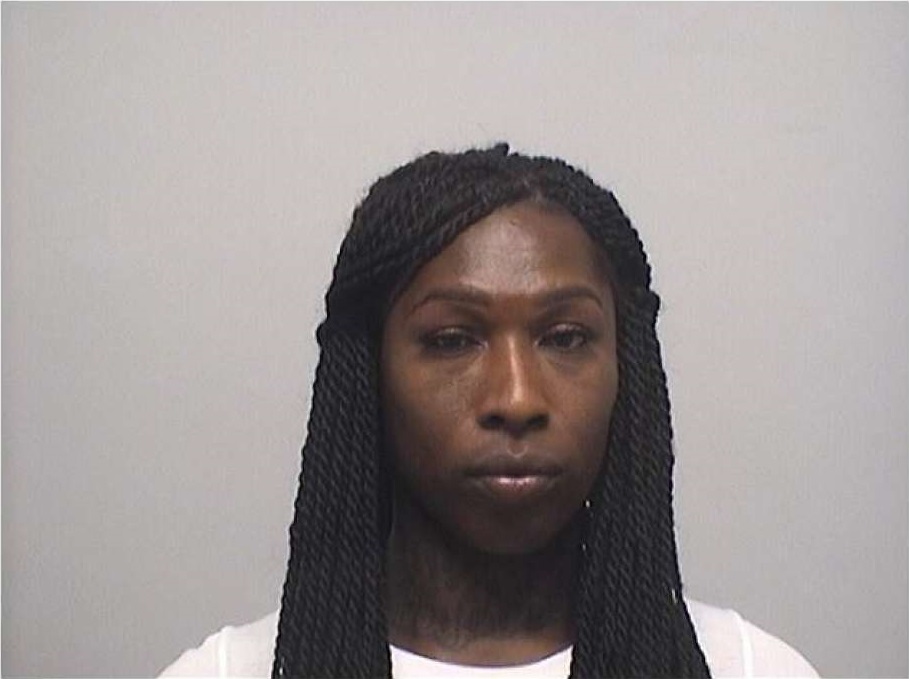