The Harbor Group purchased two commercial properties at 305-315 East Fordham Road in the Bronx for a combined $34.6 million, according to property records filed with the city today.

The property, which was listed with Massey Knakal Realty Services for an initial price of $42 million, is zoned for commercial use. The site holds an additional combined 53,932 buildable square feet.

The two corner retail properties at 305-307 and 309-315 East Fordham Road total more than 30,000 square feet and are located among a number of other retail locations. Tenants of the two-story retail units include Planet Fitness, Metro PCS, The Vitamin Shoppe and Subway.

No representatives from Virgina-based Harbor Group were immediately available for comment. 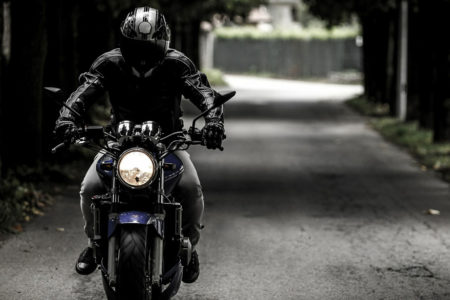