New York City has long inspired the biggest names in the motion picture industry, playing center stage in generational TV shows and award-winning films. But the city’s iconic landscape has also appeared in hundreds of video games. From big hit franchises and post-apocalyptic settings to hyper-realistic representations, the gaming industry has put its creative twist on the Big Apple. Here are four of the best entries to take an immersive virtual trip to NYC.

In a near future, New York City has been hit hard by a devastating pandemic. Dispatched by the Strategic Homeland Division, a Special Agent is tasked with securing operations in Manhattan while investigating the source of the outbreak. Players can thus freely explore the open-world environment of a desolate New York City. As the chaos spread out during the winter season, Christmas decorations and snow-covered, derelict buildings add to the gripping atmosphere of this action role-playing game.

While the Ubisoft title received mixed reviews upon its release in 2016, critics and audiences lauded the game’s stunning graphics and highly detailed depiction of Manhattan. Home of the world-famous Rockefeller Center, the lawless Dark Zone felt especially harrowing. And other iconic landmarks made it to the screens with striking visual fidelity, from the Brooklyn Bridge to the Empire State Building.

Assassin’s Creed is, by far, one of the most successful video game franchises in history. And in 2012, the Ubisoft team decided their iconic assassins would explore North America. The fifth major installment in the saga plays out in 18th century Colonial America and follows the assassin Connor as he gets involved in the American Revolution.

The action takes place in Boston and on the American frontier, but also in New York City. Thus, the old-time looks of 1776 Manhattan are a joy to behold as the open-world mechanics allow players to roam freely. Assassin’s Creed fans would sail back to the North Atlantic with the series’ seventh installment. Published in 2014, Assassin’s Creed: Rogue put a bold spin on the formula by telling the story from a Templar viewpoint, embarking fans on a journey through the streets of NYC and the Hudson River Valley.

Released in 2018 by Insomniac Games, Marvel’s Spider-Man made a point of offering a realistic portrayal of the Big Apple. Developers rose to the occasion to present some of the most breath-taking graphics in video game history. While accurate, the dizzying scale of the city’s skyscrapers made for an exhilarating web-swinging virtual tour. The game effortlessly blended key elements of the Marvel lore, like the Avenger’s tower, with emblematic NYC landmarks for gamers to relish the game’s photo mode.

Several reviewers also named it the best superhero video game ever, along with the critically-acclaimed Batman: Arkham series. The game’s success prompted a spin-off, a remastered version, and even a sequel scheduled for 2023. And the hero’s popularity is not fading out, as shown by Marvel’s record-breaking Spider-Man: No Way Home. The iGaming industry even jumped on the bandwagon with superhero-themed machine slots like Playtech’s Spiderman. Thus, gamblers and comics fans can join in on the fun, playing real money games. Experts have selected the most reputable sites to wager real bucks. From customer support to secure banking methods and quality bonuses, they’ve tested and approved top gambling platforms. Plus, players can benefit from unbiased advice to manage their bankroll and win big.

Developed by Rockstar Games, Grand Theft Auto is the highest-grossing open-world series of all time. The second best-selling game in history, GTA V, is even back in style this year on PS5 and Xbox Series X. Contrary to its successor, GTA IV doesn’t take players to the West Coast. Instead, this action-adventure classic navigates the streets of Liberty City.

While fictional in name, Liberty City is a gritty likeness of New York City. Gamers can pay a visit to the Frappuccino-holding Statue of Happiness, stroll by the Middle Park, and cross the familiar-looking Broker Bridge. Liberty City also features all NYC districts and neighborhoods except Staten Island. The borough of Bohan, for instance, takes obvious inspiration from the real-life Bronx. Returning in subsequent entries like GTA: Chinatown Wars, Liberty City last appeared in The Ballad of Gay Tony expansion pack.

Franklin Mesa, 19, Arrested For The Murder Of Nathaniel Rivers, 35 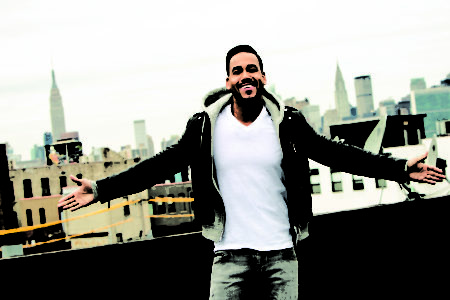 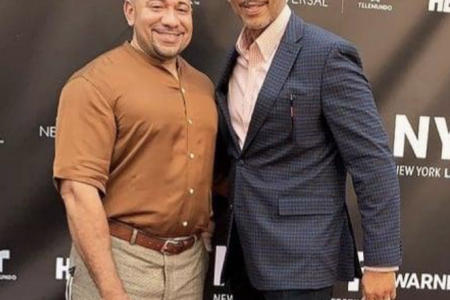