Latin masters, line dancers and the latest and greatest in b-boys and fierce females join the ranks of the country’s most talented dancers to battle it out for a $100,000 cash prize and dance supremacy in season four of MTV’s hit reality dance competition series from Warner Horizon Television, “Randy Jackson Presents America’s Best Dance Crew,” which premiered this past Sunday, August 9, at 09:00 p.m. ET/PT, 08:00 p.m. Central.

Past winners the JabbaWockeeZ, Super Cr3w and Quest Crew continue to dominate the dance scene by appearing in national campaigns and collaborating with today’s hottest talent. These rising stars of dance have performed with Shaquille O’Neal, Ne-Yo and New Kids on the Block, and have appeared around the world from New York City to Guam. Die-hard fans will tune-in every Sunday to see which new crew will join the growing list of the dance industry’s future icons to have once graced the “America’s Best Dance Crew” stage.

Struggling on the streets of the Bronx with little to no familial support gave Rhythm City no other option than to stick together, and they intend to use their original style from the Bronx – “the birthplace of hip-hop” – as a secret weapon.

The crew has placed highly in an array of dance competitions including Invasion, Blazin’ the Stage, The Main Event, Switzerland’s Dance 2 Dance and, most recently, they won first place at Culture Shock EDC.

From living in foster homes to surviving abuse, exposure to life on the streets has taken its toll on each member. As a result, crew leader Alonzo Williams created Rhythm City, a nonprofit organization dedicated to getting kids off the streets and involved in dance. 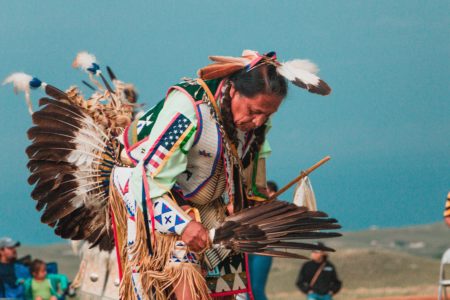 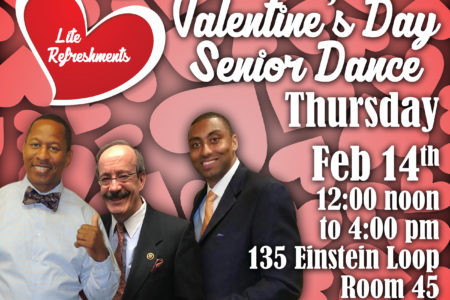