Home / News / Local / Flags To Be Flown At Half-Staff

Governor David A. Paterson has directed that flags on State government buildings be flown at half-staff on Monday, August 23, in honor of Army Staff Sergeant Derek J. Farley, a Nassau resident who was killed in Farah, Afghanistan on August 17, 2010.

Staff Sergeant Farley, an explosives ordnance disposal expert, was killed when an improvised explosive device he was attempting to disarm detonated. He was a member of the 702nd Explosive Ordnance Company, 18th Combat Sustainment Support Battalion, 16th Sustainment Brigade of the 21st Theater Sustainment Command based in Grafenwoehr, Germany.

“On behalf of all citizens of the Empire State, I wish to extend our condolences to the family, friends and fellow soldiers of Staff Sergeant Derek Farley,” Governor Paterson said. “This brave New York native died trying to save others. We will honor his sacrifice and we will not forget his service to our nation.”

Governor Paterson has directed the flags on all State buildings to be lowered to half-staff in honor and tribute to our State’s service members who are killed in action or die in a combat zone. 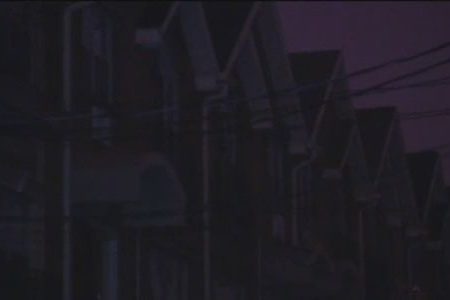