Throughout the year, Australia offers a generous collection of horse racing events that take place all around the country from major metro centres including Melbourne, Sydney and Perth, to regional race meets in smaller town centers. In the top end of Australia, the Darwin Cup is a race that symbolizes the finest in fashion and feats of great sportsmanship and the 2021 winner has set foot in the history books by becoming the first-ever female jockey to win the Northern Territory’s biggest horse race.

26-year-old Jessie Philpott, the female jockey that took home the prize for this year’s esteemed Darwin Cup is one member of an all-female team that have worked together to take their horse, Highly Decorated to the winner’s podium. Owned by Donna Stephenson and trained by retired rider and renowned trainer Nicole Bruggermann, there were plenty of female hands in this history-making victory.

Both Bruggermann and Philpott expressed their desire to inspire young females in the horse racing industry with their continuing successes. Philpott cites Michelle Payne as one of the inspirations in her horse racing career and wants to continue that path of inspiration for other female jockeys into the future.

Philpott proudly took to the podium in front of over 10,000 fans on the day making local history in a win that Bruggerman claims to be one of the greatest successes of her career.

Since Highly Decorated reached the Top End earlier this year, the 5-year-old gelding has dominated in Darwin racing taking out six straight wins in races ranging between 1300m to 1600m distances. The Darwin Cup, being the longest race of the season at 2050 m, was the seventh victory in a row for this up and coming horse despite odds that were against the team.

Though the $200,000 AUD prize for taking the winning place in the 2021 Great Northern Darwin Cup is the largest prize money of the gelding’s career so far, this is a horse that shows great promise for the future. Philpott and Highly Decorated dominated during the race, holding a steady leading position which helped them achieve the ultimate prize. In the end, the 2.87 length win was a comfortable victory for Highly Decorated in a history-making defeat.

Jessie Philpott comes from a family of horse racing enthusiasts. Inspired by a trainer for a father and her mother, who was one of the very few female Australian jockeys when she first began to ride over 30 years ago, Jessie has followed in her family footsteps on her way to becoming a champion.

Like many of today’s successful jockeys, horse racing seems to run in the family bloodlines. Jessie Philpott has certainly got the makings for an exciting career in the Australian racing industry and as we are beginning to see, she is a force to be reckoned with when paired with a quality horse like Highly Decorated. 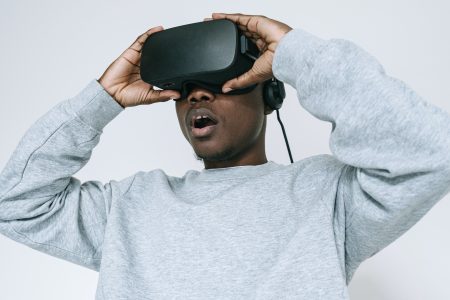 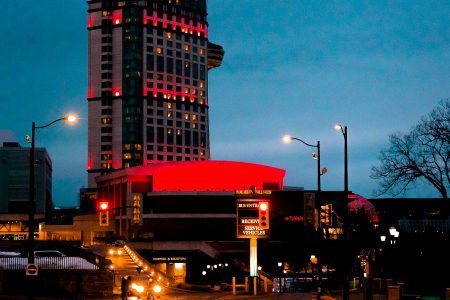 What Casinos Are The Best In Canada? 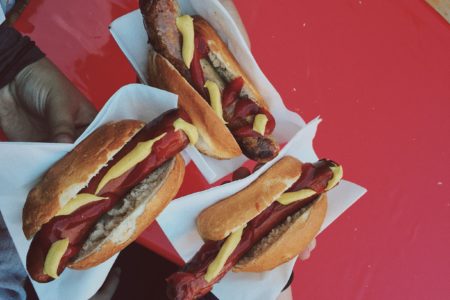