“Everyone did a great job and it all worked out perfectly,” Lt. Michael Quinn from Ladder 32 said. “Everything went very smoothly.”

Firefighters were called to a two-story residence on East 216th Street at 01:34 a.m., with reports of fire in a back yard. They said they could smell the smoke several blocks before they arrived on the scene.

Firefighter Creeden, detailed from Engine 62, had the water can and was pushing back pockets of fire in the kitchen, a back room and a bedroom, as Lt. Quinn and Firefighter Longobardo searched for victims.

In one bedroom, Lt. Quinn and Firefighter Longobardo located a male victim who appeared to be in his 20s. He was found face-down and bleeding, and they said they believe he collapsed as they tried to run out the door.

Yet, since the hallway was cluttered with debris and a large desk, Lt. Quinn and another firefighter worked quickly to move it out of the way. Then Firefighter Longobardo grabbed the unconscious victim’s arms and Firefighter Creeden grabbed his legs and they carried him out of the apartment.

Outside, firefighters from Engine 63 worked on him before EMS members transported him to Jacobi Medical Center in critical condition. 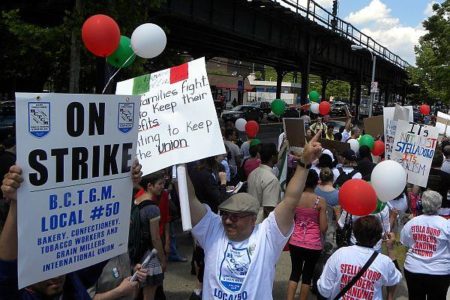 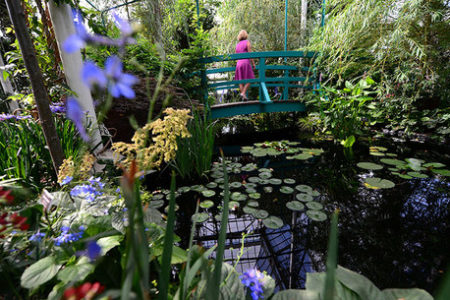