Crews battled a five-alarm fire that ripped through a recycling facility for several hours in Port Morris on Wednesday.

The fire sparked at the Triboro Fibers recycling facility on East 135th Street.

Workers say when they returned from their break room they heard four loud booms and then the fire started.

It is believed that a machine inside the plant malfunctioned and blew up around 1:00 a.m.

Authorities say the fire then spread to large bales of garbage to be recycled, some piles as high as 20 feet tall. The fire continued to burn for seven hours.

The fire chief says that four people were working inside the facility when the fire started, but they were safely evacuated. 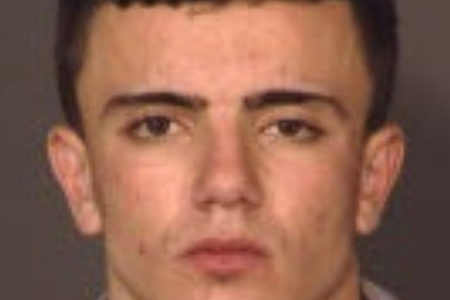 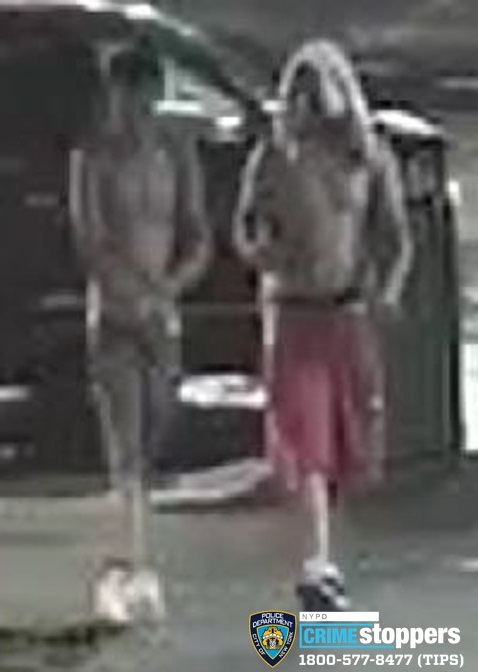 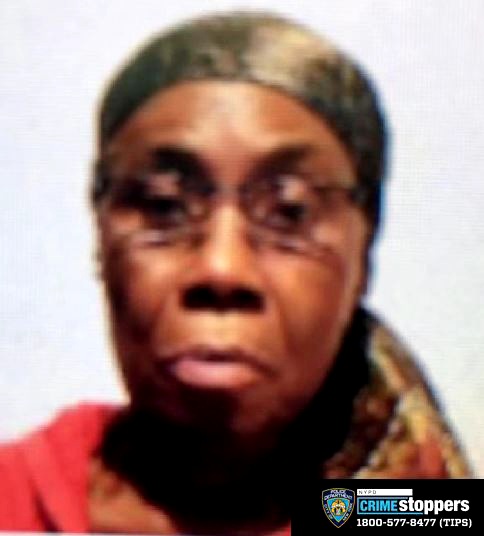