A 3-month-old girl was hospitalized after being found unresponsive in a Bronx apartment Tuesday morning.

The girl was found inside the Honeywell Avenue apartment in the West Farms section just after 10 a.m.

Authorities said the girl had multiple fractures and retinal hemorrhaging. She remains hospitalized in critical condition at Montefiore Medical Center.

Four people inside the apartment – the 27-year-old father and 23-year-old mother, and a 60-year-old male renter and 35-year-old female babysitter – were interviewed by detectives, but none was charged with a crime.

Police say the girl’s 5-year-old brother acted aggressively towards a doll when asked how he treats his little sister.

The boy is now in ACS custody.

Police say the renter called 911 when the infant stopped breathing, and everyone in the apartment then attempted to resuscitate her.

Detectives believe there was some sort of domestic dispute, and the girl somehow became injured, but the investigation is ongoing into exactly how the child was hurt.

There is no ACS history related to the family’s home. 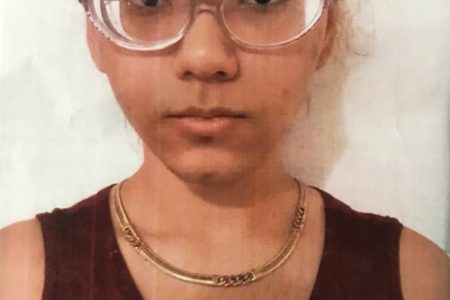 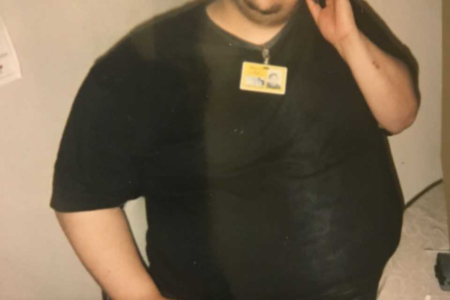