After decades of organizing from good government advocates, and countless stories covering the outsized influence the ultra wealthy have on elections, elected officials and democracy advocates gathered to celebrate the launch of the Public Campaign Finance Program (PCFP). The PCFP will transform our elections by allowing candidates running for state office to access public matching funds based on small-dollar donations from constituents, increasing accountability to the community; maximizing transparency in fundraising; and shifting power to everyday people.

“New York’s new public campaign finance program will eliminate barriers and level the playing field for good, qualified people to run for public office,” said State Comptroller Thomas DiNapoli. “It will help get big money out of elections and better ensure New Yorkers are put first. Thanks to Citizen Action New York and all the groups who set our state on a path towards more fair elections. I believe in public financing of campaigns and will participate in it.”

“As Chair of the Election Law Committee in the New York State Assembly, I worked hard to pass the New York State Public Campaign Finance Program,” said Assemblywoman Latrice Walker. “One of the best things about the design of this system is that it gives the most power to the smallest donations – meaning the people who most need the government to start representing their interests finally have a real voice. Public campaign financing makes it easier for candidates to spend their time in the community, talking to and hearing from people.”

“Imagine how different our state government will be when everyday New Yorkers fill the seats in the legislature and the governor’s mansion,” said City Council member Sandy Nurse. “This levels the playing field for ordinary people without access to wealth to run for office, with the support of our communities.”

“New York’s Public Campaign Program has received significant support from the elected officials and advocacy organizations joining today’s event. It is because of their support and the hard work of the PCFB staff that the program’s initial launch has been a success.” said Commissioner Douglas Kellner.

“The Public Campaign Finance Program increases the power of voters, and creates a clearer path for regular New Yorkers to run for office. I hope amazing candidates – incumbents and challengers alike – make good use of this system, so voters across New York will have more and better choices about who represents them,” said Karen Wharton, Democracy Coalition Coordinator for Citizen Action of New York.

The press conference also included remarks by Douglas Kellner, Chair of the NYSBOE and Commissioner of the PCFB, and Joanna Zdanys of the Brennan Center for Justice. Participating organizations included Make the Road NY, Citizens Union, Stand Up America, New York Immigration Coalition, and Common Cause NY. Citizen Action of New York anchored this press conference as part of our involvement in the Fair Elections coalition to strengthen and protect democracy in New York. 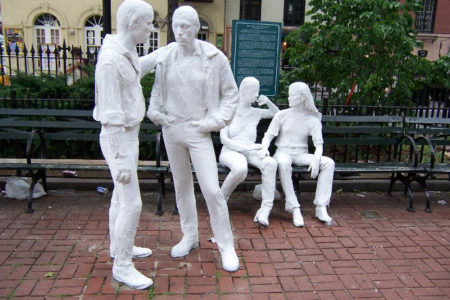 Office Hours With The Commissioner At BCA 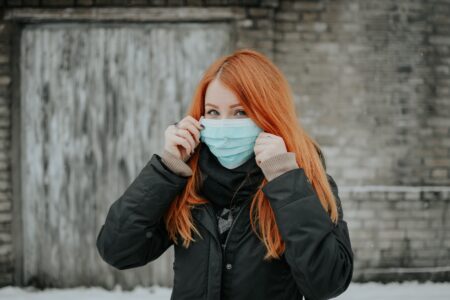 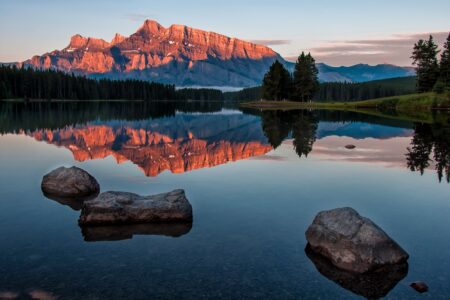