The former fiscal officer of two taxpayer-funded Bronx charities has been sentenced to two to six years in prison for embezzling more than $500,000 from them over eight years. 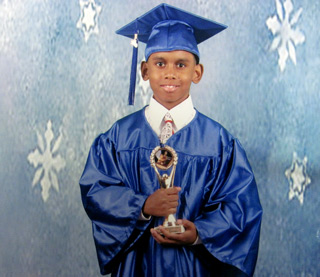 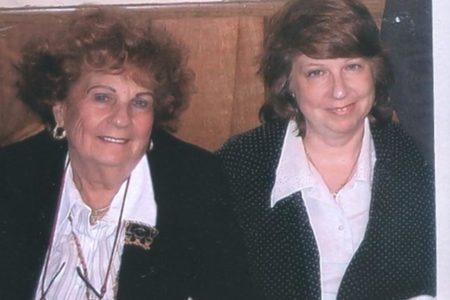