“Tonight is a great night for all New Yorkers and in fact all Americans who were victimized by Osama Bin Laden, a mass murderer and the leader of Al-Qaeda. I congratulate President Barack Obama and our heroes in the United States Armed Forces.

While the attacks of 9/11 will never be forgotten – particularly to the thousands of families from New York including dozens from my district who lost loved ones on that terrible day – tonight we all have justice. As we learn more about the operation in the hours and days to come, let us come together as New Yorkers and Americans to move forward in unity, knowing that there is never ever anything we cannot accomplish together.” 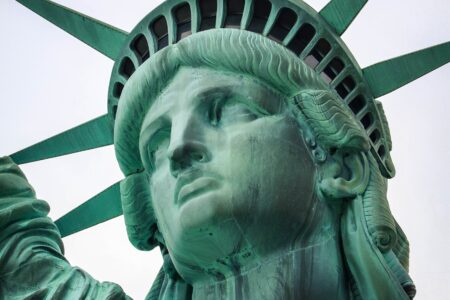 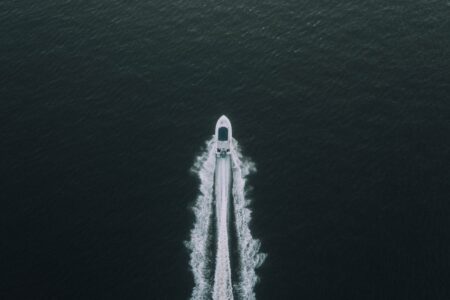