“For seven years, we have made this city safer through the NYPD’s close partnership with communities and by recognizing the leadership of community leaders, organizations, and clergy,” said Mayor Bill de Blasio. “We will continue to build peace in our communities and strengthen the relationship between communities and the NYPD.”

“The increase in shootings and violence tears at the fabric of life in our city,” said Police Commissioner Dermot Shea. “The NYPD has vigorously advanced reforms for the last nearly seven years, and our men and women officers continue to work hard to strengthen relationships with the communities they are sworn to serve. But we must do more. These new efforts are critical to stopping this violence but we need everyone in public to step forward to help.”

The NYPD will increase foot patrols to proactively deter crime and enhance deployments in high violence areas to increase deterrence and closer engagement with the community.

The NYPD will shift detective and investigative resources toward areas that have experienced increases in shooting incidents.

The NYPD will be organizing additional gun buy back events in communities with recent upticks in gun violence.

The NYPD will increase coordination with Cure Violence to better focus resources and hold multi-agency commander council meetings in communities with recent upticks in violent crime.

Officers from the Critical Response Group and Strategic Response Group will be deployed across the city. Many of the locations where they are typically assigned remain closed and do not necessitate the same level of resources. 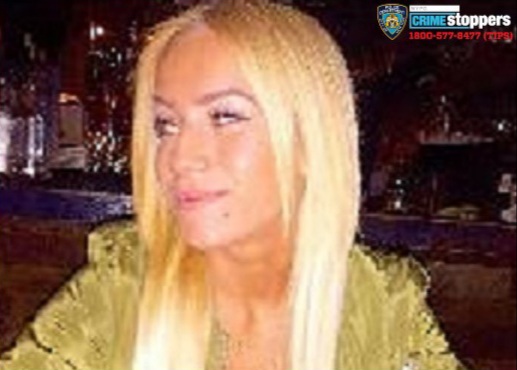 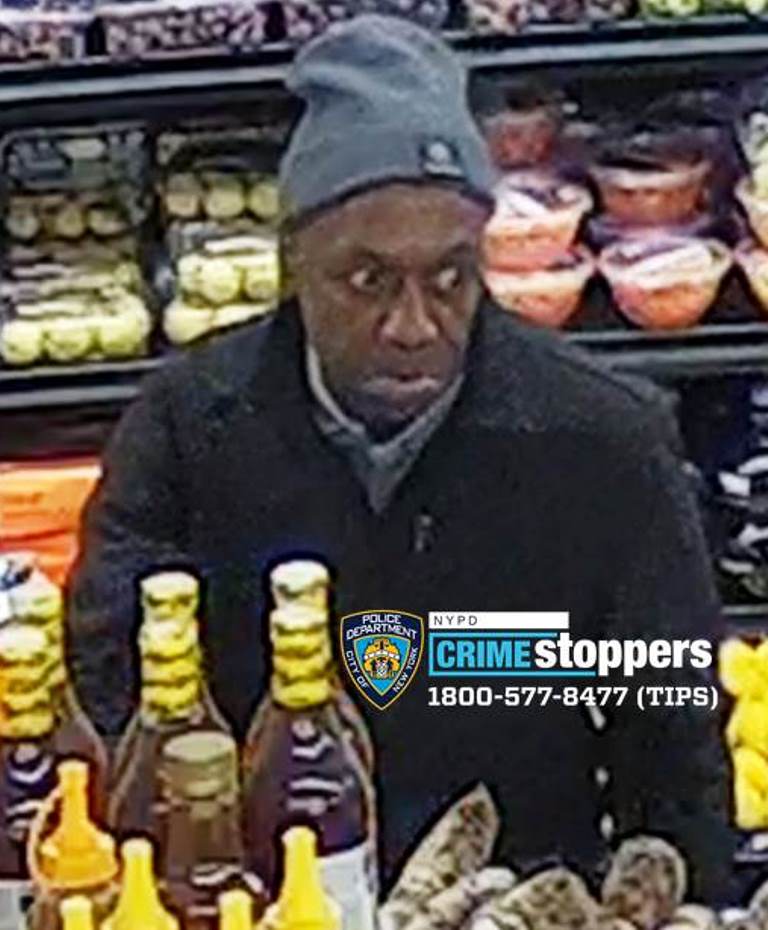